DEBATE: Was the government right to bail out Flybe? 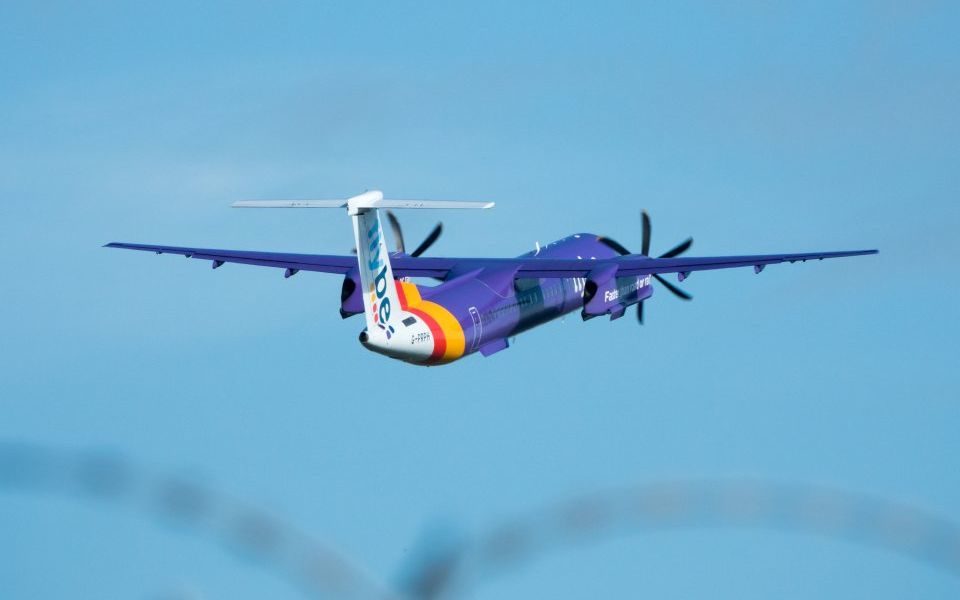 Was the government right to bail out Flybe?

Sitting in London, it is easy to think that Flybe should be allowed to fail. Sit in the departure hall at Exeter Airport, or Southampton, or one of the other regional hubs where Flybe represents over 75 per cent of traffic, and you may see it differently.

If the airline goes, the airports go. Easyjet, Ryanair and Jet2 have no interest in operating 78-seat Dash-8 aircraft. Eastern and Loganair are too small and financially weak to pick up the slack.

Changing the air passenger duty rules to exempt the return leg of domestic flights would help Flybe get back on its feet, although of course the Virgin consortium can’t have a free ride.

Freed from PLC pressures to show constant growth, it is taking an axe to unprofitable routes, and its few large jet aircraft are leaving the fleet. The Virgin rebrand, connecting traffic from Virgin Atlantic and integration into Virgin Flying Club should generate new revenue.

Real progress needs to be seen this summer, but it is right to give the airline time now.

The government’s rescue package for Flybe flies in the face of its own promises to make the UK the “cleanest, greenest” country on Earth.

Other airlines and rail companies are asking why Flybe should get a special bailout. Domestic air travel already benefits from no taxes on fuel, and the zero-rating of tickets for VAT.

Meanwhile, other countries are moving in the opposite direction: France is even considering banning all domestic flights where a train journey could be made in under five hours.

Connecting the regions of the UK is vital for economic growth that is fairly shared. But to do this the government should be investing in rail rather than propping up uncompetitive, carbon-intensive businesses.