DEBATE: Should we be concerned about our freedoms as the UK is placed fourth in the Nanny State Index? 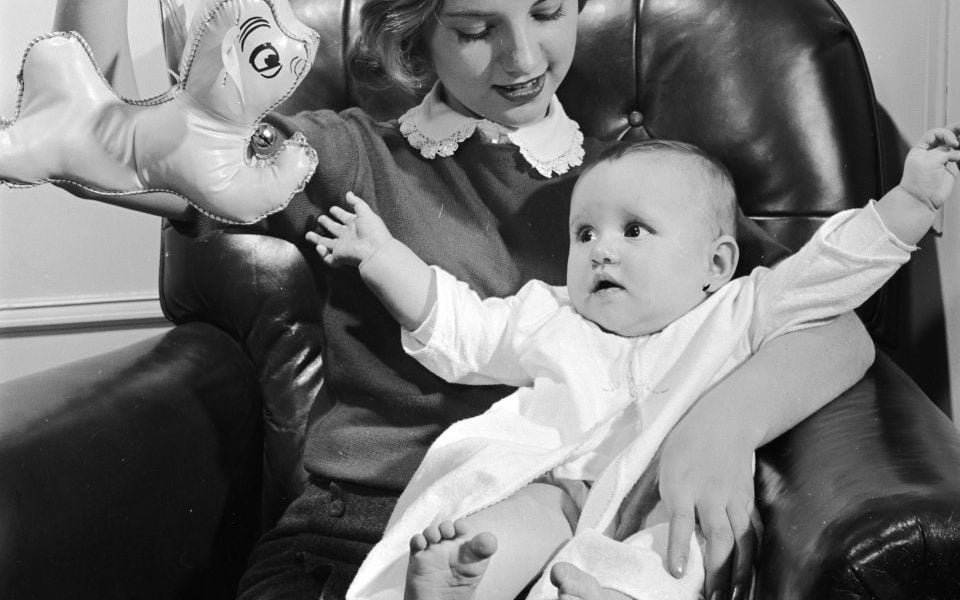 Should we be concerned about our freedoms as the UK is placed fourth in the Nanny State Index?

The Institute of Economic Affairs is right to criticise the UK by ranking it as one of the least free countries in terms of excessive regulation of alcohol, food, and tobacco. While we have fought off some aspects of the surveillance state, the creeping march of soft paternalism continues unabated, with the government increasingly telling us what we can eat and drink and smoke, and taxing things ever more to boot.

This authoritarian nonsense is usually hidden behind the pseudo-point that the “NHS has to pay for poor health outcomes” from such products – as if people don’t already more than pay their way in tax, as if we should charge people for the costs of their risky behaviour (beware your A&E bill, weekend sports players), as if constructing a centralised behemoth of a health system copied by precisely nobody around the world and then pointing to it as the be all and end all of every argument was intellectually coherent for a moment. It isn’t.

The state is not your parent. You’re an adult. Do what you want.

It is the duty of the state to protect its most vulnerable citizens – and children fall into that category. Nearly one in three children in England are above a healthy weight when they leave primary school, and smoking and drinking are causing serious health problems among young people.

We have already seen that by tackling smoking with a combination of public education and government legislation, the results can be significant. Today, there are one million fewer smokers in the UK than there were in 2014.

Obesity is the biggest public health threat in the UK today. The resultant health issues that it causes are a huge drain on the resources of our cash-strapped NHS.

Without steps from the UK government to attempt to change the environment in which our children are growing up – such as the proposed 9pm watershed on junk food television adverts – then there is no hope of reversing this trend.