DEBATE: Should Margaret Thatcher be considered as the scientist to be featured on the new £50 note? 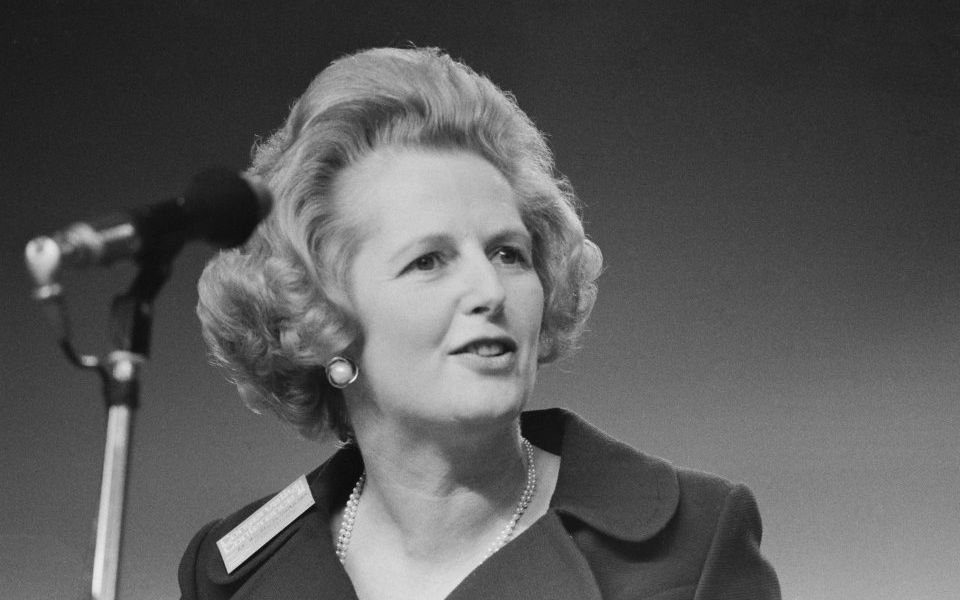 Should Margaret Thatcher be considered as the scientist to be featured on the new £50 note?

People will argue that science isn’t what Margaret Thatcher was most known for, and they’d be right. But the same could be said of Roger Bannister, a man who said he’d rather be remembered for the 60 years he spent as a neurologist than the less than four minutes he took to run a mile.

All Thatcher’s achievements as a politician don’t erase her scientific work, degree in Chemistry from Oxford University, and early career working for food manufacturer Lyons & Co.

The variety of the Bank of England’s longlist should be applauded, not criticised. People like Mary Anning, a pioneering palaeontologist with no formal training, and the chemist Rosalind Franklin, both of whom were denied the credit given to their male counterparts, stand alongside giants like Stephen Hawking, Alan Turing, and Ada Lovelace.

I suspect that, when it comes to the final shortlist, Thatcher will find herself missed off in favour people whose main achievements are more obviously scientific, but for now Maggie more than fits the bill.

Let’s call this suggestion what it is: fantastical and needlessly divisive.

Given that the winner must “inspire people, not divide them”, according to the Bank of England’s own website, Margaret Thatcher will surely be out of the running at the first hurdle. In fact, to even call her a scientist is a bit of a stretch when we all know her for her trail-blazing politics, not her short-lived career as a research chemist.

This may be about the £50 note, but here are my two cents – let’s forget this obvious leftie-baiting and talk about actual scientists who contributed substantially to the wealth of scientific knowledge and to British society through their work. Let’s honour someone like Alan Turing, who not only helped us win the Second World War by cracking the Enigma code, but also laid down the foundations for modern computers and artificial intelligence.

True, Maggie helped come up with the formula for soft-scoop ice cream, but if I had to choose between ice cream and computers, I must admit I edge slightly towards the latter.