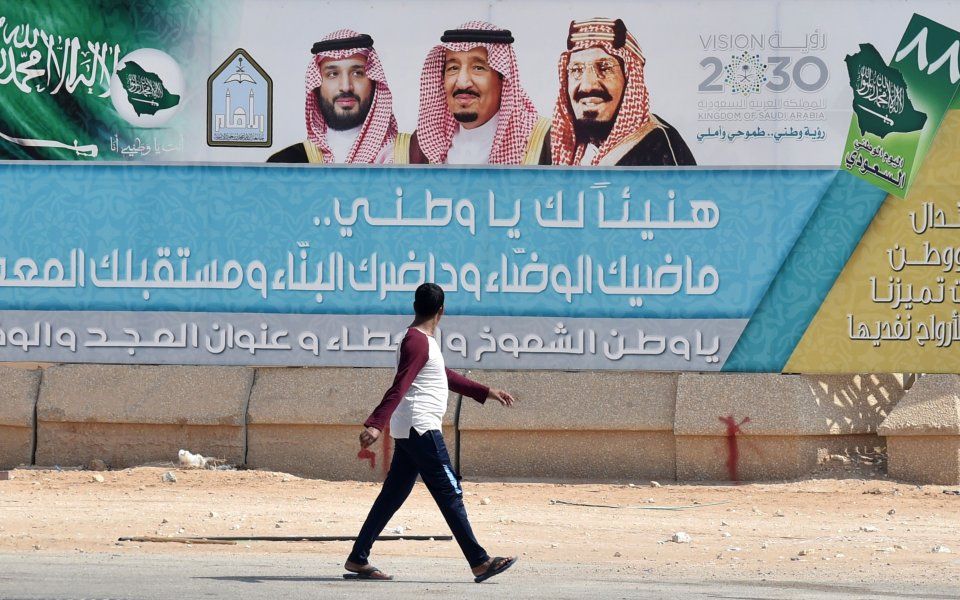 Should businesses drop out of ‘Davos of the desert’ to put pressure on Saudi Arabia?

I have nothing but respect for the decision taken by those businesses that announced they will not attend the business conference in Saudi Arabia next week. I hope that their principled stand will be followed by others.

In the UK, we live in a free society,

and I recognise that individual companies must make their own decisions in light of their corporate social responsibility policies, as approved by their shareholders.

That said, all parts of society need to send a strong message that atrocities, such as the case of Jamal Khashoggi’s disappearance in the Saudi embassy, or the humanitarian crisis in Yemen, are intolerable. A Labour government would alter UK export finance rules to ensure that UK taxpayers’ money could not be used to support investments in regimes subject to allegations of such human rights abuses.

Businesses must consider what their choice of partners says about their own ethics as a company.

UK firms should not boycott the business conference next week. What would this achieve? The only message it sends is that the UK is a fair-weather friend, unreliable and flinching when needed most.

Disengagement is not only self-defeating for business. It would derail the Vision 2030 reform programme that has already delivered so much for the Saudi people – long wished for by the west, empowered by the presence of British business, and driven by the force of mutual commercial interest.

Britain’s relationship with Saudi Arabia is envied and coveted by our international competitors. It is naive to think that they would not simply step in to reap the rewards of the hard work of UK businesses to date.

Leave political issues to governments. UK businesses should instead focus on the opportunity for mutual prosperity and job creation between our countries. Let’s not forget that Saudi Arabia is dominated by British brands, British companies, British accents, and British influence. Long may it continue.