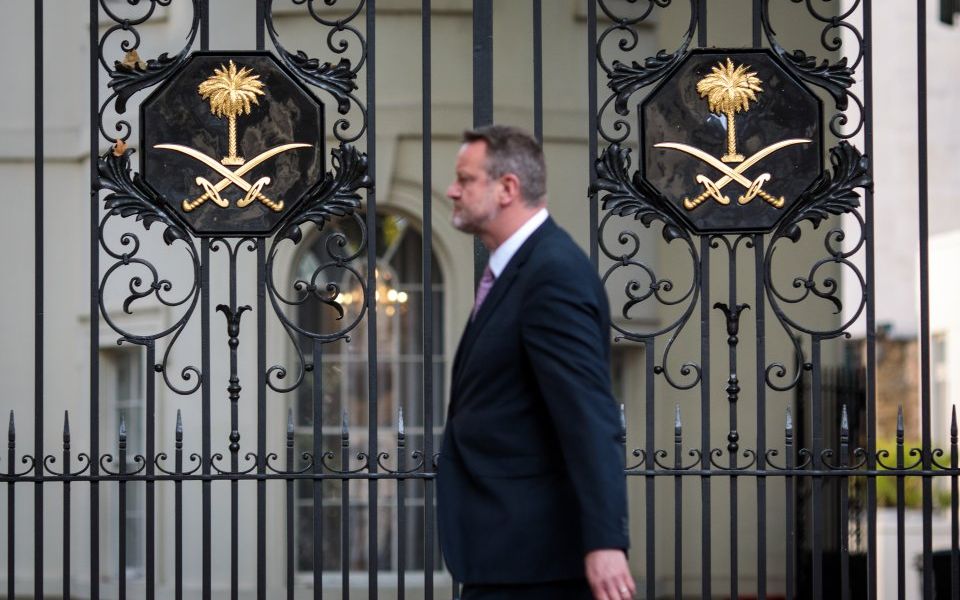 Saudi Arabia admitted yesterday that missing journalist Jamal Khashoggi was killed at its Istanbul consulate, but claims he died in a fight.

The admission follows two weeks of denials from Saudi Arabia that it was involved in the dissident journalist’s disappearance, despite CCTV footage showing Khashoggi entering the embassy and claims from Turkish authorities that they had evidence of his murder.

A Foreign Office spokesperson said:  “We send our condolences to Jamal Khashoggi’s family after this confirmation of his death. We are considering the Saudi report and our next steps. As the Foreign Secretary has said, this was a terrible act and those responsible must be held to account.”

US President Donald Trump, who has made a close alliance with Saudi Arabia a key tenet of his foreign policy, said it was a “great first step”.

Read more: DEBATE: Should firms drop out of ‘Davos of the desert’ in Saudi Arabia?

“Saudi Arabia has been a great ally. What happened is unacceptable,” he added.

Republican Senator Lindsey Graham, who has been critical of Saudi Arabia over the incident, expressed his scepticism on Twitter.

To say that I am skeptical of the new Saudi narrative about Mr. Khashoggi is an understatement. https://t.co/am4fraUL6H

In a statement today, the Saudi public prosecutor said a fight broke out between Khashoggi and people who met him in the consulate, leading to his death.

“The investigations are still underway and 18 Saudi nationals have been arrested,” the statement said.

Khashoggi, a US resident and Washington Post columnist, disappeared after going to the Istanbul Saudi Arabian consulate on 2 October.

He had been a prominent critic of Saudi Arabia's Crown Prince Mohammed bin Salman, the country's de facto ruler.

Turkish authorities have said they think he was murdered inside the embassy and have reportedly obtained an audio recording of his death.