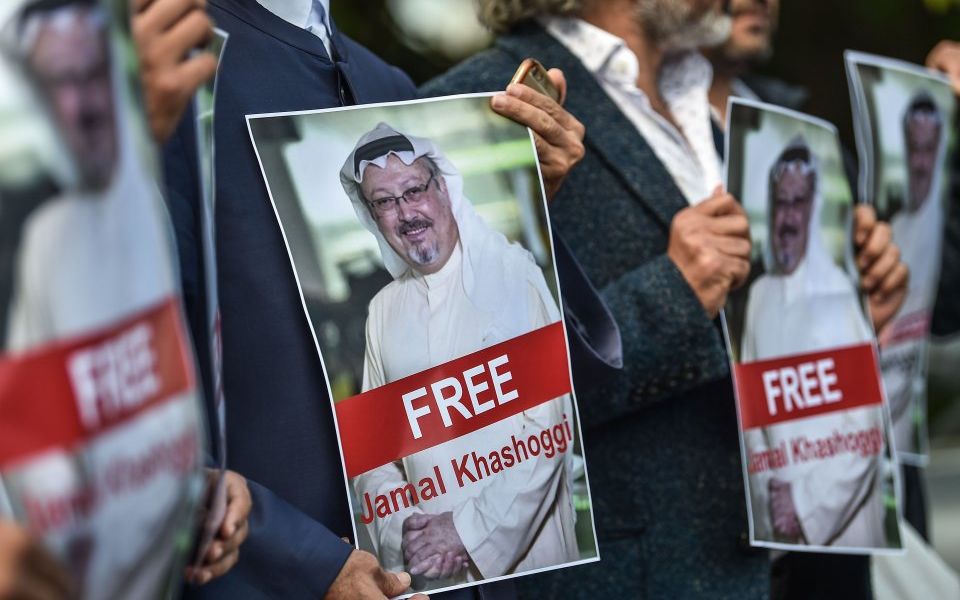 Turkish police believe that a Jamal Khashoggi, a Saudi journalist who had been critical of his country’s ruling regime, was killed by a ‘murder squad’ during a visit to the Saudi Arabian consulate in Istanbul last week.

Multiple reports say that Khashoggi, who has been missing for six days, was targeted in a deliberate killing spurred by his criticism of the Gulf kingdom’s rulers.

He entered the consulate on Tuesday in order to obtain a document required to allow him to remarry, but did not emerge again, according to his Turkish fiancée. Multiple sources told outlets that Khashoggi was met with Saudi agents, who killed him.

Sources told The New York Times it was unclear whether they had actually intended to abduct him, while The Washington Post reported Turkish investigators believed a 15-member team had been sent “specifically for the murder”.

In an interview with broadcaster CNN Turk this morning, an advisor to Turkey’s ruling AK Party said authorities had concrete evidence that Khashoggi had not left the Saudi consulate in “normal ways”.

Saudi officials have denied that Khashoggi was detained at the consulate, and have previously said they are working with Turkish officials to uncover the circumstances of his disappearance. The official Saudi press agency released a statement today which described claims Khashoggi had been killed as “baseless allegations”.

If it is confirmed that Khashoggi was killed, the fallout may put substantial pressure on Saudi Arabia’s Crown Prince, Mohammed Bin Salman, who has tried to present himself as a reformer dedicated towards modernising the country since taking power in 2015 – loosening some social restrictions and attempting to pivot its economy away from a reliance on oil.

In an wide-ranging interview with Bloomberg last week, in which he also described plans to publicly float Saudi-owned oil giant Aramco for $2 trillion (£1.52 trillion) by 2021, Bin Salman claimed Khashoggi had left the consulate building shortly after entering it.

Khashoggi, a former advisor to senior Saudi royals, had been living in self-imposed exile in the United States. One of Saudi Arabia’s best-known journalists, he had been strongly critical of the Saudi royal family and its extensive powers.

The Committee to Protect Journalists (CJP), an American non-profit which advocates for press freedom, called for Saudi Arabia to account for Khashoggi’s whereabouts.

“CPJ is alarmed by media reports that Jamal Khashoggi may have been killed inside the Saudi Arabian consulate in Istanbul,” said its deputy executive director Robert Mahoney. “The Saudi authorities must immediately give a full and credible accounting of what happened to Khashoggi inside its diplomatic mission. The country has stepped up its repression of critical journalists in the past year at home. We hope this has not now spread abroad.”