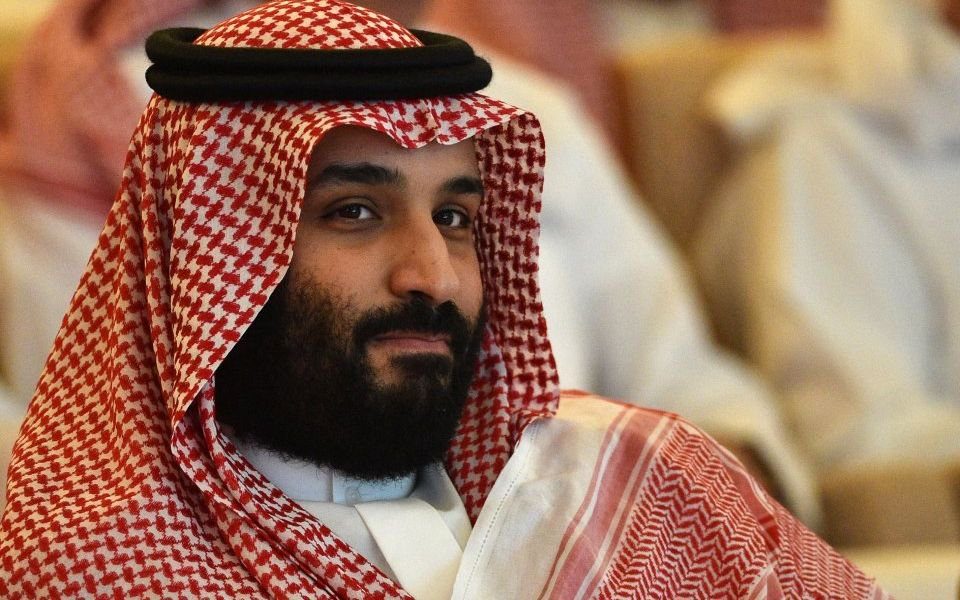 Saudi Arabia will seek the death penalty for five of the 11 suspects it says were involved in the murder of journalist Jamal Khashoggi.

Saudi public prosecutor Saudi Al-Mojeb said that investigators are yet to find the remains of the regime critic and Washington Post columnist, who was killed last month.

Prosecutors are investigating Saud Al-Qahtani, a top aide to the Saudi crown prince, who met with a team sent to repatriate Khashoggi.

Saudi Arabia has come under huge international pressure since the journalist went missing after entering the Saudi consulate in Istanbul on 2 October.

Dozens of businesses and world leaders pulled out of a business conference in the Gulf state in response to the killing.

Turkish President Recep Tayyip Erdogan yesterday described as “appalling” audio recordings of Khashoggi’s murder which have been shared with intelligence services in Saudi Arabia, the US and the UK.

“The recordings are really appalling. Indeed when the Saudi intelligence officer listened to the recordings he was so shocked he said: ‘This one must have taken heroin, only someone who takes heroin would do this’,” Erdogan said.

Turkish prosecutors have said Khashoggi was strangled the moment he entered the consulate, before his body was dismembered and taken from the building.