DEBATE: Is Sadiq Khan ultimately responsible for the ongoing delays to Crossrail? 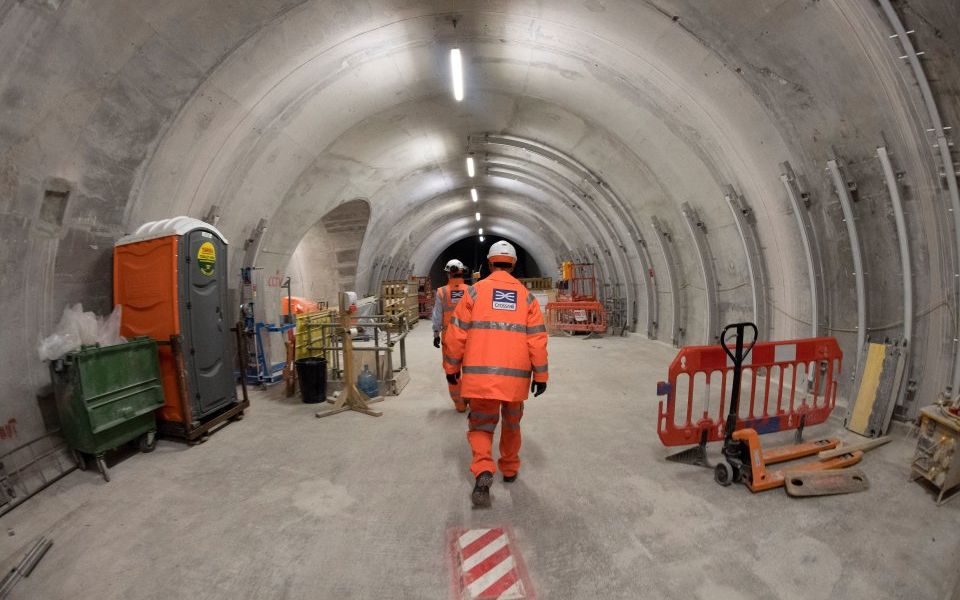 Is Sadiq Khan ultimately responsible for the ongoing delays to Crossrail

Londoners are all too familiar with this mayor’s penchant for passing the buck and blaming others for his mistakes. But when it comes to the Crossrail project, Sadiq Khan’s attempt to dodge accountability simply won’t wash.

The organisation in charge of delivering this project – Crossrail Ltd. – is a wholly owned subsidiary of Transport for London, which the mayor chairs. Simply in terms of Crossrail governance, the buck undeniably stops with Khan.

Despite being in a position of such responsibility, Khan has seriously taken his eye off the ball. On his watch, Crossrail has gone from a project which was on time and on budget to one which has gone badly off the rails.

Khan has confessed that he only found out about the Crossrail delay days before it was announced publicly – an extraordinary admission from someone who’s allegedly spearheading the biggest infrastructure project in Europe. It is clear that the mayor simply hasn’t been across the detail or leading from the front.

The responsibility for the delays to Crossrail that are so frustrating for Londoners lies squarely with the former management of the project.

It was Sadiq Khan who was so angered by the provision of totally inadequate information from Crossrail that he asked Sir Terry Morgan to step down as chair last year.

It is absolutely clear that, as joint sponsors of the project, both Transport for London (TfL) and the Department for Transport should have been told about delays far sooner.

Khan and TfL called in auditors KPMG to report on the project’s failings, and KPMG’s recommendations are now being implemented as swiftly as possible. Thankfully, Crossrail’s new management team, led by chief executive Mark Wild, has got to grips with the project which, once delivered, will revolutionise transport in the capital for Londoners and visitors alike.

I have no doubt that Londoners will see these attacks on the mayor for what they are: politically motivated stunts.