Debate: As National Vegetarian Week ends, will this group outnumber meat eaters in the next decade? 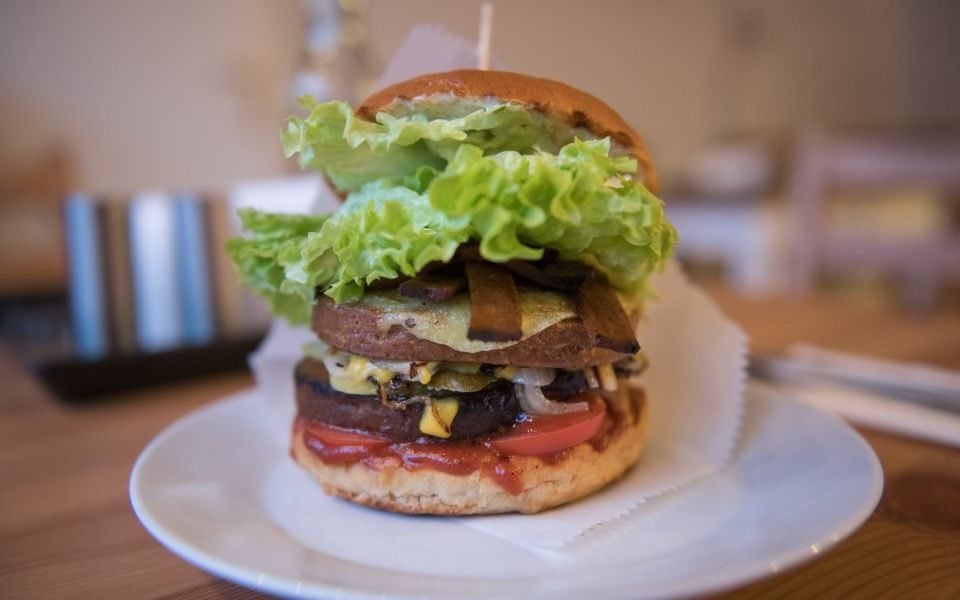 As National Vegetarian Week ends, will this group outnumber meat eaters in the next decade?

If you’d asked me two years ago, my answer would have been in the negative, but we’ve reached a cultural tipping point when it comes to both vegetarians and vegans, as evidenced by the rate of growth in vegans in the UK – up 700 per cent since 2016.

Trusted public sources are united in their denunciation of meat and animal products in relation to their contribution to harmful emissions, and a plant-based diet is something that I suspect even the most zealous of meat-eaters are now considering.

And while focus on the environment has been particularly intense in the last few months, the health and price benefits of plant-based options are a major factor too.

I suspect that this high rate of growth will only increase. According to Mintel, 56 per cent of us ate vegetarian or meat-free meals in the six months to July 2018, and Waitrose’s own research found that a third of the population now have meat-free or meat-reduced diets. In my view, these trends will continue to grow at pace. Let’s veg out.

NO – Benedict Spence is a freelance writer

There are plenty of things to recommend vegetarianism. It is cheap, for one, and causes less suffering to animals born, raised and slaughtered in nightmarish conditions.

Veganism, its provisional wing, is more difficult to stick to, but is nonetheless gaining in popularity precisely because of the morality surrounding farming livestock.

But you don’t need me to tell you that. You already know how farmed animals live and die. And you continue to eat meat anyway. You may even be eating it as you read this.

Why? It’s a matter of taste.

Meat-eating is hard-wired into us – not just culturally, but biologically. Sure, we can live without it, but the body wants what it wants. Canine teeth aren’t being bred out anytime soon. For that, we are prepared to ignore the unpleasantness of the meat industry, and the ethical issues around it.

We are more willing to invest millions developing artificial meat than abstaining, saving money and going veggie – and that speaks volumes.