DEBATE: The Mueller report has cleared Trump of collusion with Russia – is this the end of his legal worries? 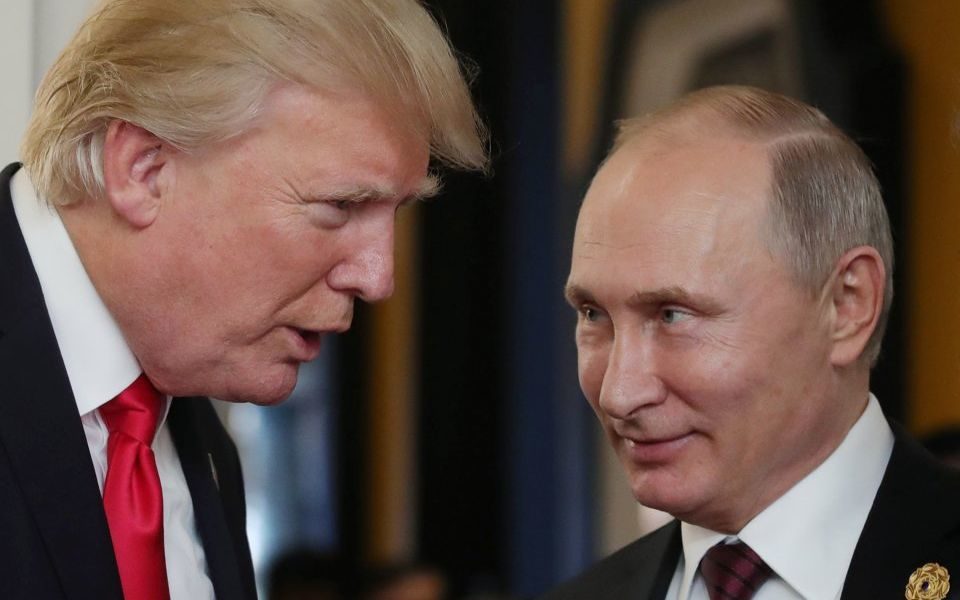 The Mueller report has cleared Trump of collusion with Russia – is this the end of his legal worries?

After two years and over $25m of taxpayer funds, the big conspiracy, perpetuated by the Trump-deranged media, that the 45th President was elected because of Russian collusion has been proven false.

This “witch hunt”, as the President has referred to it over 100 times on Twitter, involved 19 lawyers, 40 FBI agents and professional staff, 2,800 subpoenas, nearly 500 search warrants, 13 requests to foreign governments, and interviews of over 500 witnesses. And yet, still no collusion or obstruction of justice.

If there is any further inquiry that needs to happen, it is into the FBI and the Obama administration, which launched the first ever investigation into a presidential candidate, relying on a partisan dossier, spying on the Trump campaign, wiretapping US citizens, and unmasking Michael Flynn’s name.

But as for Trump, no further investigation is necessary, and nor would a fresh probe by the Democratically-held House reveal anything new. Can we now finally move on from the 2016 election?

Donald Trump isn’t out of the woods yet. While Robert Mueller was “unable to establish” that the President engaged in a criminal conspiracy with Russia, he specifically did not exonerate Trump of potential criminal charges related to obstruction of justice.

Furthermore, the US Department of Justice has said in court filings that Trump directed a criminal conspiracy to violate campaign finance laws with secret hush money payments to several alleged mistresses. There is physical evidence of those crimes – a series of cheques, bearing Trump’s signature. He may yet be indicted for those crimes.

In addition, there is credible evidence of Trump committing widespread tax fraud over a period of decades. Five of Trump’s most senior advisers are now felons. And there are many more active investigations into Trump, his family, his business, his campaign, and his inauguration – all based on credible allegations and credible evidence.

The Mueller investigation is over; Donald Trump’s legal woes are not.