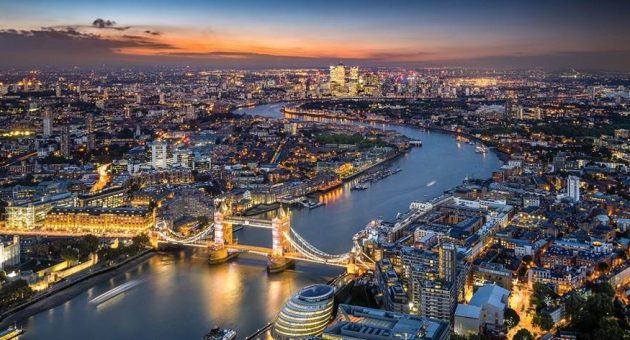 DEBATE: In light of its limited success so far, should the apprenticeship levy be scrapped? 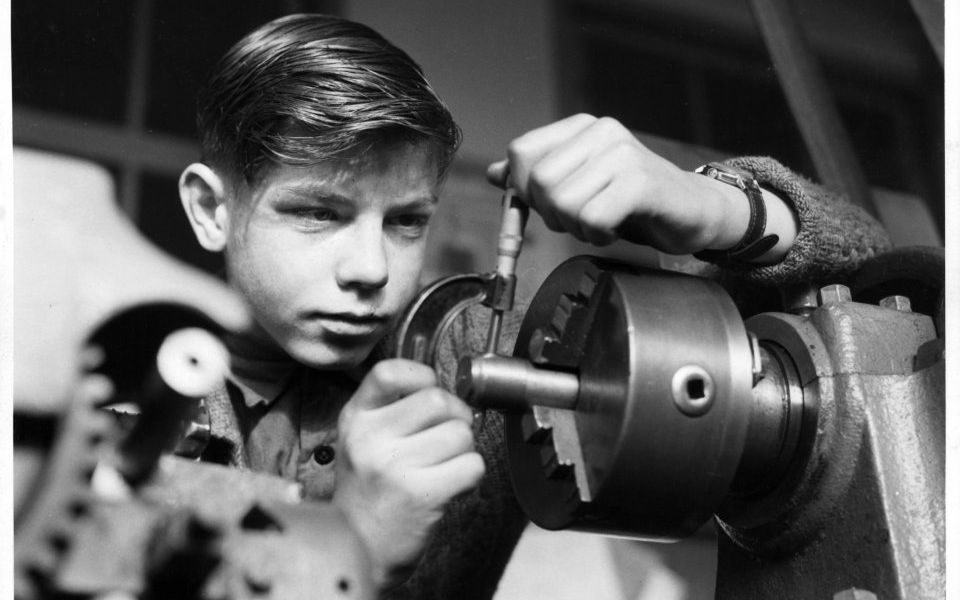 In light of its limited success so far, should the apprenticeship levy be scrapped?

The problem is part perception, and part that the levy is just too damn complicated and time-consuming to claim for businesses already heavily burdened with the existing tax bureaucracy.

One survey by the Alliance Manchester Business School found that 38 per cent of businesses didn’t know that the levy existed.

Speaking from a personal standpoint, business owners, especially of SMEs, just don’t have the time to get their heads around how to claim the money.

What we need is a simple system where the government pays businesses directly for each apprentice they take on, rather than paying benefits to people who are out of work.

David Willett, corporate director at the Open University, says NO.

We are in the midst of a skills crisis, with many businesses lacking the essential skills required to be agile and competitive in the face of upcoming challenges. The apprenticeship levy plays a crucial role in addressing this by encouraging organisations to invest in training and build up the skills they desperately need.

Despite teething issues, the levy is working – and getting rid of it now would be a mistake. The employers we’re working with are finding that apprentices deliver significant benefits right from the start.

Clearly the system can and does work, as long as organisations have the right support in place to overcome the challenges, from developing a strategy to accessing the funding.

Scrapping the levy would be a waste of a golden opportunity to promote social mobility and strengthen organisations for the future, not to mention all the effort that has already gone into it.

We just need to support businesses to make sure that it works for them.