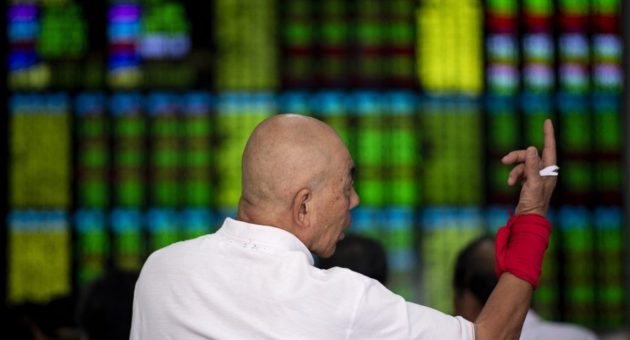 DEBATE: Is the UK economy already in a recession? 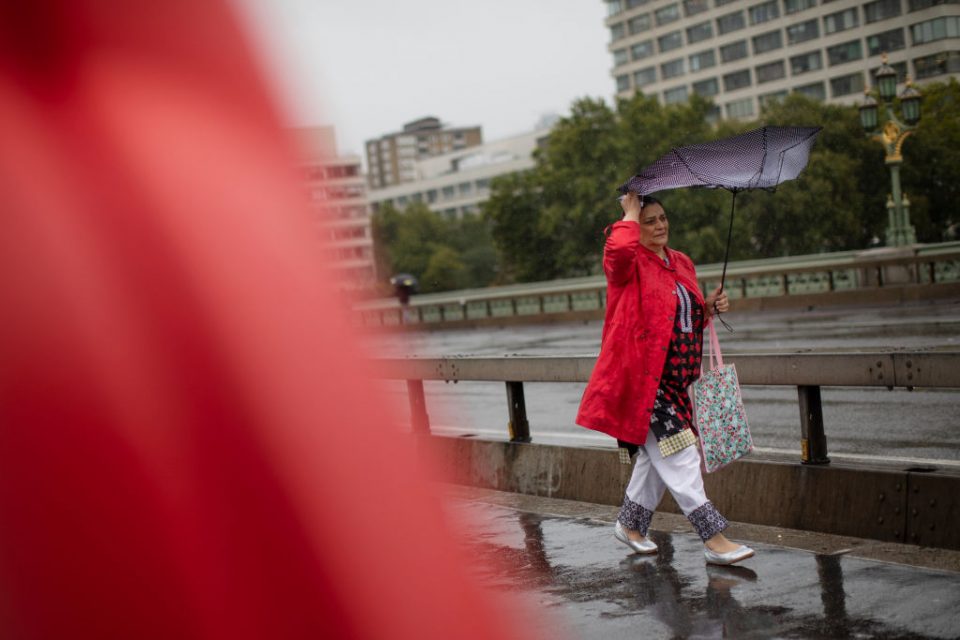 Is the UK economy already in a recession?

Recession. It’s the only thing as guaranteed as death and taxes. Brexit or not, we all know we’re due one. But how low will we go – and for how long?

Not only has Britain already witnessed one quarter of negative growth, with this week’s PMIs suggesting that we may be into a second, but investment activity has been limp ever since the EU referendum. As John Maynard Keynes knew well, this is a key driver of economic ups and downs.

The ability of the economy to withstand Brexit uncertainty so far, buoyed by the good old British consumer, has been remarkable. But it cannot last. As Keynes’ nemesis Friedrich Hayek understood, the more a recession lies dormant, the worse it subsequently becomes.

Once we realise how much our spending is out of sync with the economic reality, we will have to cut our cloth.

The question is not whether we are back in a recession – many of the poorer communities that struggled deeply after the global financial crisis and under austerity would be surprised to hear that we were ever out of it.

The UK is experiencing unprecedented economic and political turmoil due to the increasingly fraught Brexit process. The inevitable consequence of this scenario is a decrease in spending from investors, which in turn leads to reduced productivity and growth.

But a cautious approach to spending commitments by businesses before the outcome of Brexit is decided does not mean a loss of confidence in the UK. While recent forecasts suggest a slowdown, the suggestion that we are already in recession is wide of the mark.

London remains a hub of entrepreneurialism and innovation, and a go-to headquarters for ambitious companies. The financial services industry alone contributed over £132bn to the UK last year. Our booming tech industry attracted £6.3bn in venture capital funds in 2018.

Whatever the nature of our future relationship with the EU, the UK remains a powerhouse for investment and innovation. By building better links with emerging markets and energising our export opportunities, the current economic turbulence will be a bump in the road.

DEBATE: Will email die out?

DEBATE: Would a no-deal Brexit really be bad for business?