DEBATE: Has ‘diversity’ become a dirty word in the tech industry? 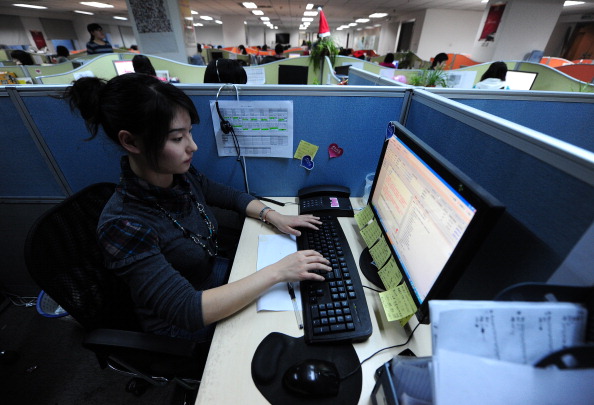 Has ‘diversity’ become a dirty word in the tech industry?

The term “diversity” has become so prevalent in the tech sector that it has lost a lot of its impact, especially when it comes to gender.

In the venture capital industry, for example, investors are being encouraged to invest in women under a positive discrimination agenda, which does a disservice to both female and male entrepreneurs.

The problem has become particularly prominent in the tech industry, because this is still seen by many as a “man’s world”. The response has been one of over-correction, imposing quotas to increase female employment and tick the box of diversity.

If companies focused on hiring the best candidate for the role, they would achieve diversity without invoking the negative connotations that the word has come to represent.

“Diversity” and its sister word “inclusion” are still pivotal in ensuring the success of the tech industry. The sector has suffered from a gender imbalance for decades, and it is only now that we are taking steps in the right direction with science, technology, engineering, mathematics, and coding education in schools, plus better benefits for working parents, and more women in leadership positions.

But it’s not just gender that’s the issue; diversity in all its forms continues to be a struggle for the sector. While many took International Women’s Day and Pride as an opportunity to demonstrate diversity to the outside world, there are still internal inclusion issues in many businesses.

Far from being a dirty word, it needs to be a part of companies’ strategic goals – led by the chief executive, not a diversity and inclusion officer.

Organisations must push beyond quotas and external perceptions to address the root cause of why diversity strategies haven’t always worked to date, and how to change that.