DEBATE: Even Goldman Sachs is relaxing its dress code – will City culture benefit from this trend? 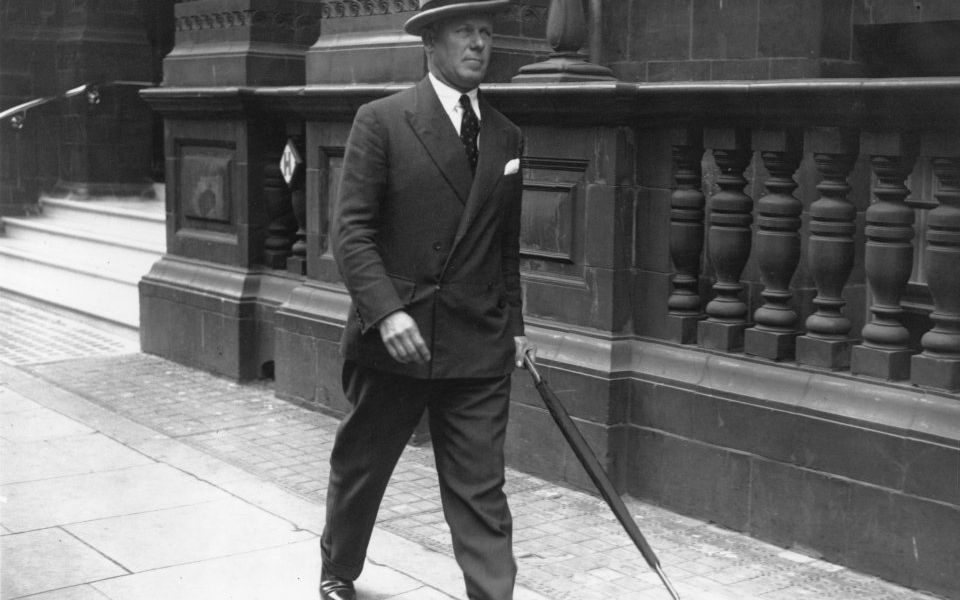 Even Goldman Sachs is relaxing its dress code – will City culture benefit from this trend?

The days of the lounge suit are numbered. Its demise is not so much desirable as inevitable. Just as the French Revolution killed off foot-high wigs and knee breeches and the First World War saw morning suits marginalised to weddings, the lounge suit too will lose its ubiquity.

Temperate Britain has prolonged the garb’s lifespan – never too hot, never too cold, gentlemen could happily inhabit the same attire all year round.

But now Britain is, we are assured, well on its way to becoming the Bahamas of the North Sea, could an uptick in temperature prove the final nail in its coffin? Perhaps a corporate version of shorts and flip flops is already glinting in Marc Jacobs’ eye.

Moreover, creatives are in the ascendancy. Not known for their formality nor conventionality, these are the innovators, the disruptors, the wealth creators of the future. City bosses are beholden to their trend-setting ways.

As King Canute could tell them, there’s no holding back the tide.

In 1962, I was sent home to change for being inappropriately attired in wearing a collar-attached shirt, rather than a striped shirt and stiff collar. The manager at the bank where I worked said: “you may not be much of a banker, but at least look like one”.

We have certainly moved on since then. But dress code relaxation does not enhance the benefits or the reputation of City culture.

Though not a fan of chinos, sneakers and designer stubble, as I look like a badly wrapped present dressed in that manner, it is the fashion today, and I accept it.

However, the City tends to be conservative and stooped in tradition. Its main appeal is that it is an international marketplace, open permanently for business. Therefore interpersonal skills and style, as well as experience, are prerequisites.

So when presenting and negotiating financial services directly to clients at the highest and most effective level, being “suited and booted” accordingly sends out the right message.