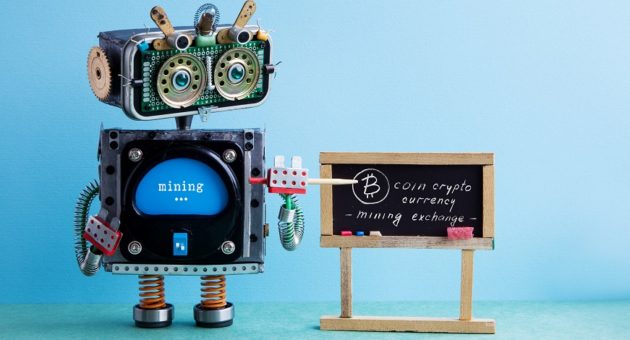 DEBATE: Do protests over fuel duty rises show that President Macron is out of touch with French citizens? 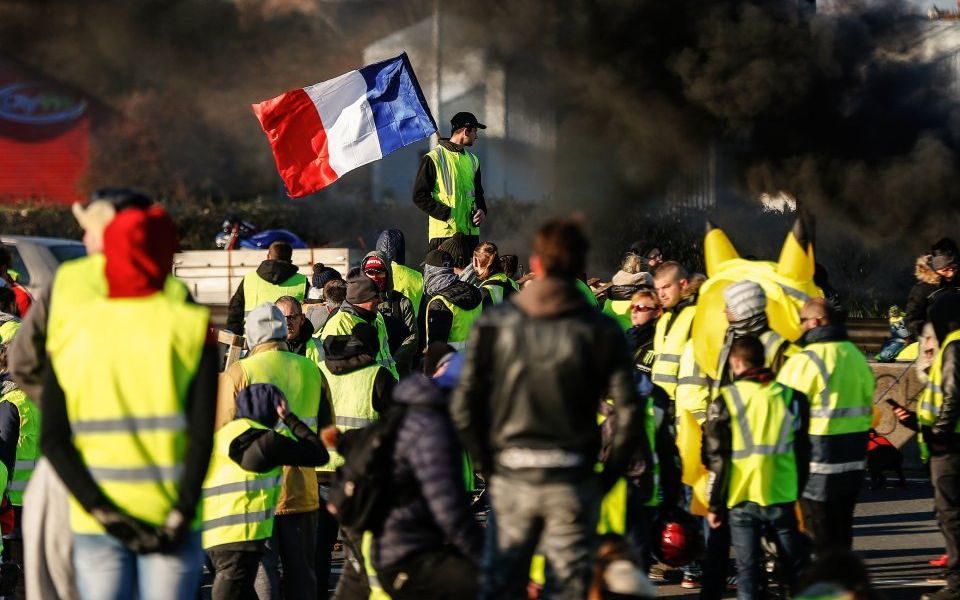 Do protests over fuel duty rises show that President Macron is out of touch with French citizens?

“I want to rule like Jupiter,” President Emmanuel Macron famously declared, “above the political maelstrom.”

To be fair to Macron, he has always been consistent. His is the vox dei, so stuff the vox populi. Throughout his two years in office, Macron has managed to eviscerate the popularity of perfectly sensible reforms, such as to labour laws (he simplified them a bit) and to the monstrously indebted state-owned rail company (he took away a few employee perks), by waving his immense superiority in people’s faces.

As leader of a nation where euroscepticism is high (40 per cent of French people said the EU has more drawbacks than advantages), he widely trumpets more Europe. With concern about immigration high, he evangelises about rescuing migrants from the Mediterranean (while actually doing his best to keep them in Italy). And as fuel prices rise, hitting the poorest hardest, he steps in to top up burgeoning bills with a fresh wallop of tax.

Icarus might prove the more apt classical analogy than Jupiter.

Raising taxes on fuels is an important element of Emmanuel Macron’s climate strategy. The paradox is that the President also came under fire when the very idealistic environment minister Nicolas Hulot resigned in August – it seems Macron receives criticism for being both too focused and not focused enough when it comes to the environment.

There is widespread support across France for more environmental ambition. But this tax rise was never going to be popular, and it came at a time when oil prices have also spiked.

Macron and his government were aware of the risk of backlash and have tried to mitigate it. They introduced generous allowances for people to switch old diesel vehicles with cleaner models, and are also mulling subsidies for low-income households highly dependent on their car. Finally, the government is reducing the tax burden on the lower middle class, for instance by imposing a cut on council taxes.

So, while he has made mistakes, it is unfair to portray Macron as out of touch.