Death of cash? British Retail Consortium says the imminent arrival of a cashless society has been "greatly exaggerated" 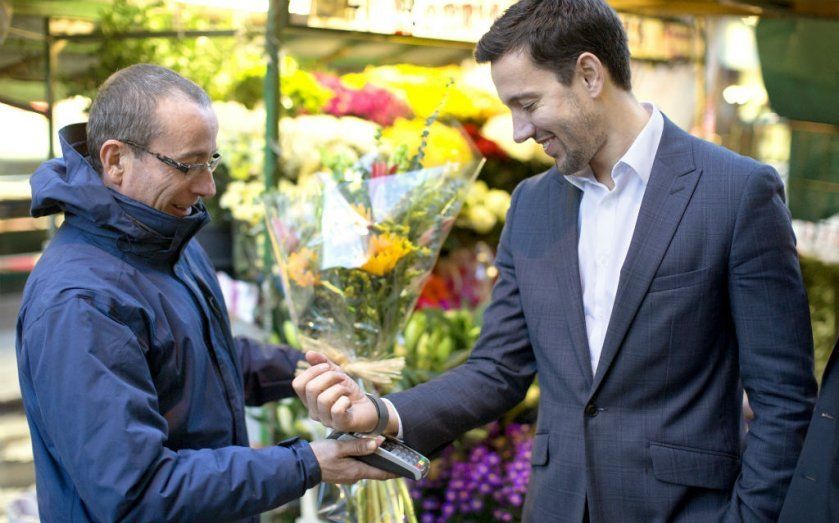 Cash was used in just over half of retail transactions last year – but the sector's trade body has heralded this as a sign of suprising strength.
"The death of cash has been greatly exaggerated," the British Retail Consortium said today. Consumers used 4.5 per cent less cash on high street and supermarket shopping in 2014 than they did the year before, while the number of transactions using cash dropped by 0.9 per cent to 52 per cent.
This survey comes hot the heels of the Halifax's findings that cash represented just 18 per cent of the UK's total spend.
While cash use was still in decline it was “not as dramatic as the survey has seen in previous years”, the BRC said.
Since 2010, the value of cash taken by retailers as a proportion of all payments has dropped by 19.5 per cent to 26.4 per cent.
It may still be – just – the most dominant form of payment in the UK, but the average transaction tends to be much lower than credit or debit cards, and that number is dropping.
In fact, the average value of transactions across all payment methods has fallen again this year.
The average cash spend dropped 9.3 per cent to £8.59, while the average spend on debit cards dropped 4.2 per cent to £26.42. Credit cards also saw a decline, of 7.3 per cent to £37.84.
Debit cards are the second most popular form of payment, making up 49.52 per cent of retail sales value and 31.7 per cent of all transactions – both a slight drop on 2013. However, since 2010 usage of debit cards has grown.
Meanwhile credit cards and charge cards have grown their share of both volume – up 9.9 per cent – and value – up 5.2 per cent – of transactions in the UK.
The BRC said: “This provides yet more evidence of the continuing structural change in the retail industry.
“Shoppers have become less reliant on large weekly shops and instead prefer to make more frequent visits to a wider variety of stores. This has increasingly become the norm for many customers and has been supported by continued innovation, including the growth in contactless payment cards being issued and used for lower value purchases.”
But the trade body warned about the impact these changes were having on retailers' bottom lines. Total costs of processing transactions has risen to £805m.
BRC director general Helen Dickinson said: “The cost to retailers of accepting debit and credit cards has been increasing for years, so it’s great that European regulations will finally bring some proportionality to these fees and charges.
“The use of these cards is only going to continue to grow so it’s important that the issues that have persisted in this area are finally being addressed at the EU level. There remains work to be done here in the UK to address these unfair charges, though.”
Share:
Tags: Digital economy