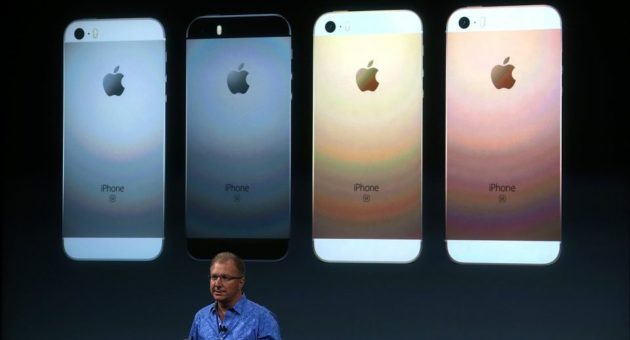 Deals fell to lowest volume in six years in 2019 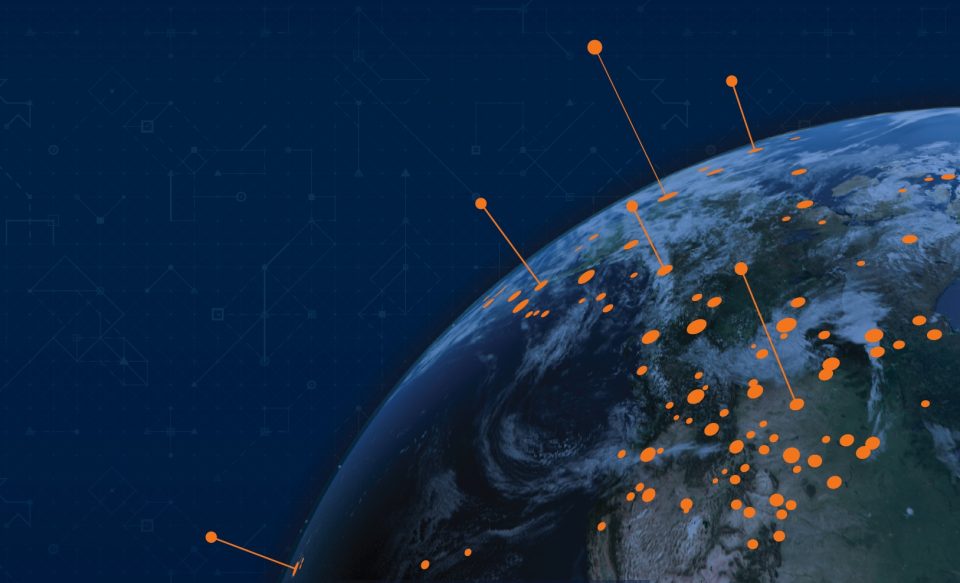 According to analysis from Willis Towers Watson and Cass Business School, M&A in 2019 on average failed to add value for shareholders.

Acquirers underperformed the global index by five percentage points over the past year for deals valued over $100m, based on share-price performance, and have now on average failed to add value from deals for three consecutive years.

Head of UK M&A for Willis Towers Watson Jana Mercereau said: “Last year may have ended with a flurry of deals, yet the global picture for mergers and acquisitions in 2019 was patchy at best.

“As regulatory, trade and economic uncertainties persist, the market is likely to continue at a slow pace in 2020, with companies in wait-and-see mode, particularly in North America where many transactions are on hold due to trade tensions, a slowing US economy and because presidential election years historically bring market volatility.”

Mercereau predicted that dealmaking would continue to struggle in 2020, driven by a slowdown in US M&A.

Mercereau said market reluctance to take on large deals may signal companies stepping up preparations for a recession.

Mercereau said deal volume will continue to stay low “as long as the risk of a cliff-edge no-deal Brexit remains”.

Mercereau added: “Market conditions are becoming increasingly challenging, yet many investors with plenty of dry powder remain cautiously optimistic about the year ahead.”

And said: “Key drivers for pursuing acquisitions in 2020, meanwhile, are likely to remain unchanged from last year, as companies seek access to new markets or respond to tech disruption by acquiring the latest technology or highly skilled workers.”