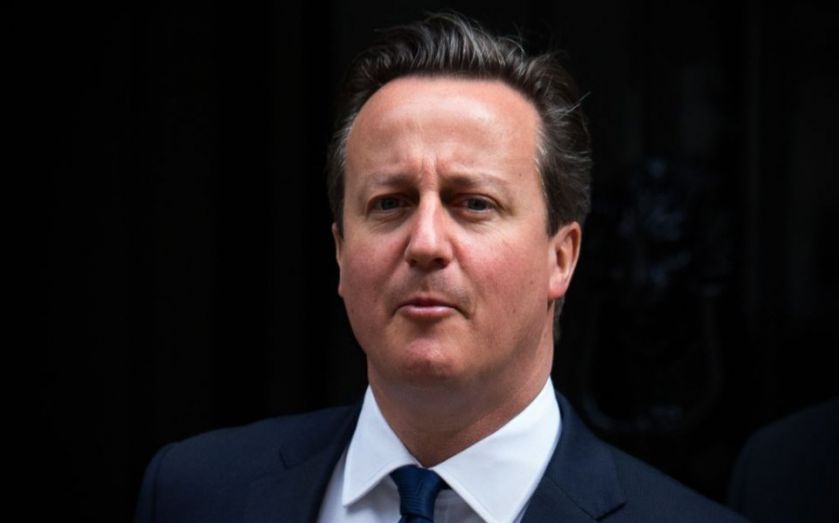 David Cameron has called on the MPs' expenses watchdog to "think again" on plans to increase MPs' pay by 10 per cent.

The Prime Minister has insisted that Ipsa (Independent Parliamentary Standards Authority) should shelve its plans for the salary increase, saying that he does not think it is "the right approach".

He said he opposed the £7,000 pay rise, after previously being criticised for failing to rule out the possibility of himself taking the extra money.

The move comes after a series of Labour leader hopefuls and cabinet ministers such as Nicky Morgan said that they would turn down the £7,000 pay rise.

Over 380,000 people have signed a petition against the increase on the campaigning website Change.org.

Speaking at the G7 summit in Germany, the Prime Minister said: