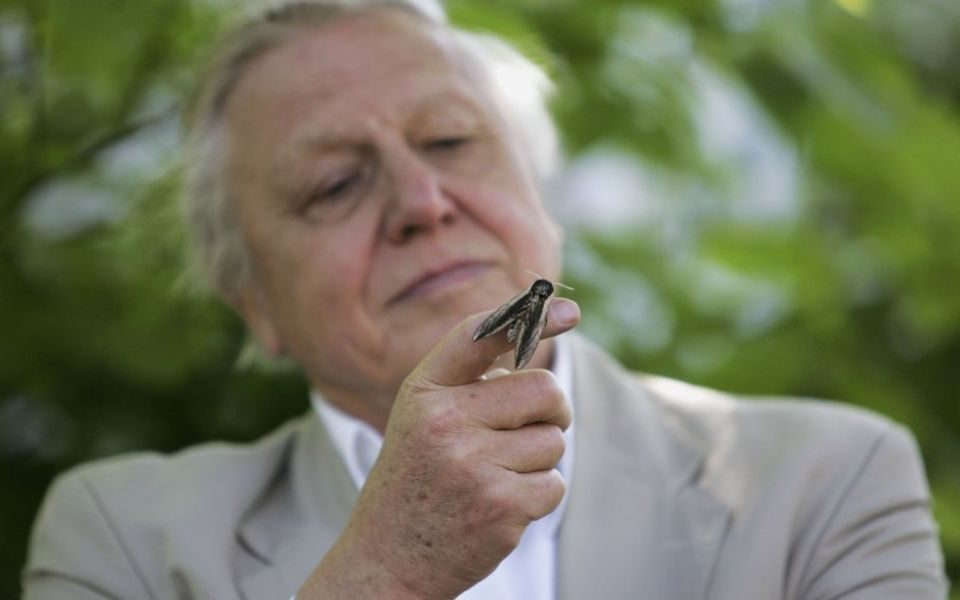 British investors have opted for ESG funds over the last three years more than any other category of investment fund, according to Calastone’s latest figures.

The appetite for a more sustainable and ethical approach to investing came in the autumn of 2017, which coincided with the release of David Attenborough’s Blue Planet 2 documentary.

Little to no new money had been invested in ESG funds between 2015 and 2017, according to a special edition of Calastone’s Fund Flow Index.

The data suggests the change in mood was due to environmental concerns, rather than moral or social ones.

Calastone’s ESG Fund Flow Index has averaged 61.9, meaning that buying was almost two thirds larger than selling activity. It is comfortably the most positive reading for any of the fund categories Calastone measures, including passive equity funds, which have a reading of 59.

Edward Glyn, head of global markets at Calastone, said: “Fund management groups are investing heavily in the category in response to growing investor demand. This higher profile for ESG funds and a growing focus on managing non- financial operating risk is driving demand higher too from institutional investors.”

“It’s surely no coincidence that the growth in ethical funds took off in the autumn of 2017 when [David Attenborough documentary] Blue Planet II shocked the world by revealing the extent of the ocean plastic pollution problem.”