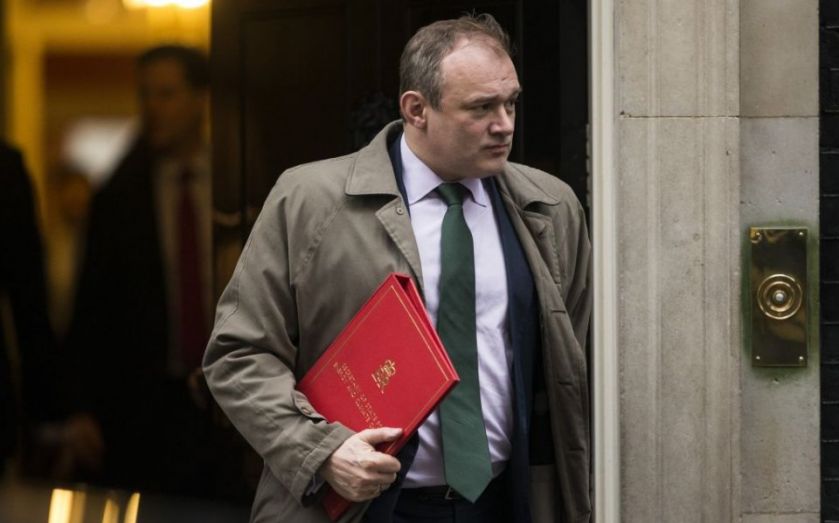 Davey notified Fridman’s LetterOne company of the decision yesterday, informing it that if the sale did not occur by the deadline he had set, the firm’s licenses in the North Sea would be revoked.
Fridman acquired the assets last month, after subsidiary L1 Energy took over the German oil firm RWE Dea in a deal wroth €5.1bn (£3.7bn).
Davey’s intervention, just weeks before an extremely close General Election, is the first time an UK energy minister has used these powers.
It marks a significant increasing  of pressure on Russian business figures, as the West tries to make sanctions against the Putin regime in Russia bite, after the clash in Ukraine.
In an announcement, the Department for Energy and Climate change said the “decision was taken after a thorough review of all relevant information as well as obtaining cross-Government views.”
Normally, the firm would have to complete the sale within three months. However, Davey has written to LetterOne offering them a three month extension.
When Davey first tried to block the takeover of Dea at the start of March, Fridman hit back with a stinging letter to the politician.
The former BP chief Lord Browne  also became executive chairman of L1 Energy at the beginning of last month.
City A.M. approached LetterOne, but the firm declined to comment.