Darktrace risks being dragged into US probe into billionaire Mike Lynch 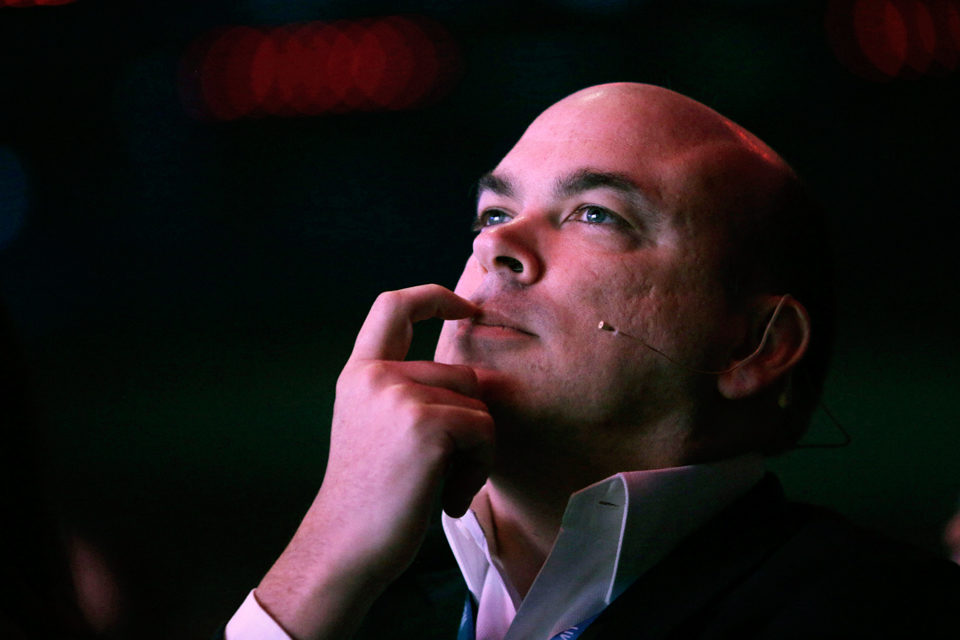 UK cybersecurity darling Darktrace is at risk of being pulled into the US fraud case against tech billionaire Mike Lynch and his former Autonomy colleague Sushovan Hussain.

The US government is trying to establish links between Darktrace and Invoke Capital, an investment vehicle founded by Lynch.

Hussain was found guilty on fraud charges last year in connection to the sale of Autonomy to Hewlett Packard for $11.8bn (£9.2bn), while Lynch is fighting US extradition to face fraud charges over the same deal.

Prosecutors were frustrated in attempts to get non-US firm Invoke to hand over evidence, and have shifted their attention to Darktrace which has a US presence.

However, Invoke’s lawyers argued that Invoke is now a minority shareholder in Darktrace with 38 per cent of the outstanding equity and share options in Darktrace and only three of the seven director positions on its board.

A spokesperson for Talis Capital, a long-time investor in Darktrace, said: “This case has nothing to do with Darktrace. We are very impressed with the technology and the team, and are delighted to support a global success story from the UK.”