Is Darkcoin set to soar with new hardfork? 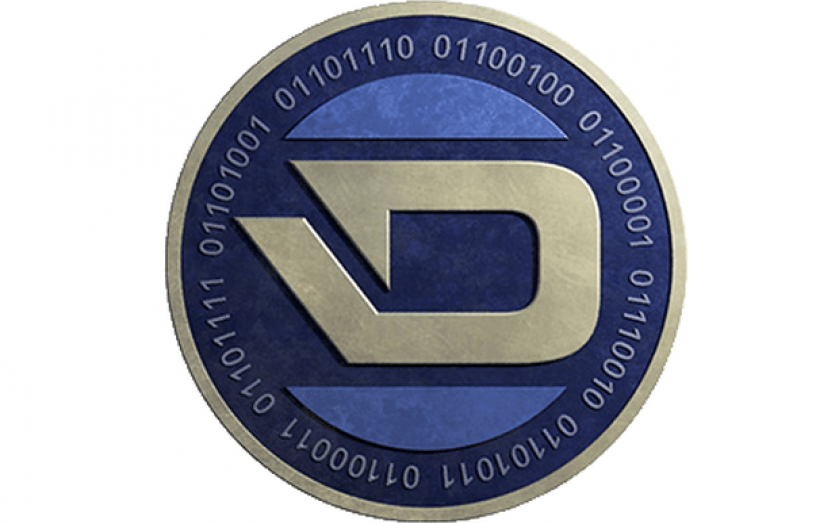 Privacy centred cryptocurrency Darkcoin has had a rough ride over the last few weeks.

Darkcoin's last hardfork to implement the masternode payments system – RC2 – did not go as well as the company had hoped. In the world of cryptocurrency's, a hardfork is when the developers make changes to the programming of the coin.

The coin's users must then update their applications if they want to use the coin correctly.

In May, Darkcoin's blockchain split into several forks, leading the company to alter its code to facilitate the use of the masternodes, which conceal users transactions by mixing their Darkcoins with those of other users.

However, there may still be room for Darkcoin prices to rise to the levels seen in the heady days before the launch of RC2.

The Darkcoin team have announced there will be two new versions – RC3 and RC4. Furthermore, there will be automatic checkpoints that will prevent the network from diverging paths. The Darkcoin team said in statement: “In the event of a rejected block, the auto-checkpointing system will be able to tell the daemon to retry it later and put the daemon on the correct chain".

The RC3 will include the automatic checkpointing, while the RC4 will include "significant improvements to anonymity and multi ticket support".

In more good news for Darkcoin bugs, the developers claim to have solved the "ghost masternode " problem, where the network  is "continued to list as active even after the Masternode had been taken offline”.

The RC3 system has already been tested with Hirocoin. Darkcoin has since taken on the developer of Hirocoin, Hiro, to provide further assistance. However, the checkpointing system is a temporary solution to the Darkcoin code while it is being perfected.

It will be removed once the problems with the code have been dealt with, due the fact that its centralising nature runs counter to Darkcoin's ethics.

The central impetus of the Darkcoin project has been privacy and improving on what lead developer Evan Duffield sees as the errors of Bitcoin.

Since the Bitcoin blockchain makes transactions publicly visible, Duffield argues that making payments with Bitcoin is equivalent to leaving your checking account open in your browser and everyone on the internet can see what you bought.

Darkcoin's focus on anonymity has attracted much comment. New-York based writer and entrepreneur, Tom Sharkey, at digital currency news site Coindesk, has likened Darkcoin's practices to that of Apple.

"If Bitcoin is the Google of digital currencies, then darkcoin is certainly the Apple amongst its peers. Apple is notoriously opaque in their business operations, preferring to keep important decisions behind closed doors", said Sharkey.