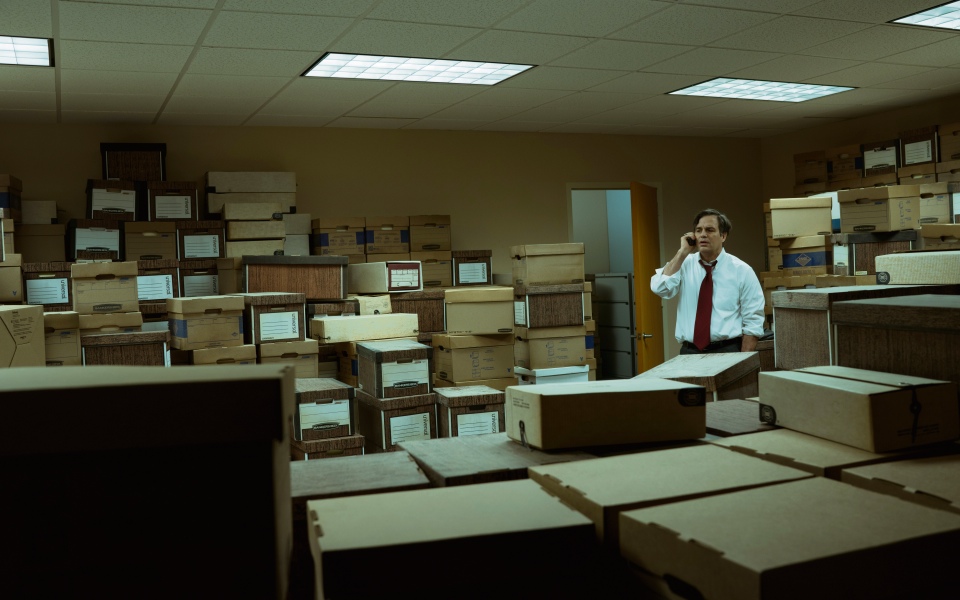 Dark Waters is a frustrating watch.

Todd Haynes’ gripping thriller tells the true story of a Virginia lawyer taking on the powerful manufacturers of Teflon, who over the course of several decades dumped vast quantities of a dangerous chemical into rivers and landfill, poisoning an entire town with the toxic byproduct of producing non-stick frying pans.

With an air of Erin Brockovich about him, Mark Ruffalo plays the underdog in this unhurried David versus Goliath procedural, in which a powerful institution deploys all manner of legal contortionism to avoid responsibility in the face of mountains of damning evidence. Warnings go unheeded, birth defects are covered up, cigarettes are laced with chemicals to test their effects on unwitting factory workers. It is all utterly monstrous, and all the more horrific for somehow only occupying the periphery of public consciousness today. Dark Waters is less the tale of a protracted legal battle, but rather a portrait of the system as it defends itself, of a reckless corporate monolith operating outside of the law.

By the film’s end, a parting statistic that the chemical can now be detected in 99 per cent of humans feels like a cruel twist of the knife. A high price to pay for decent fried eggs.