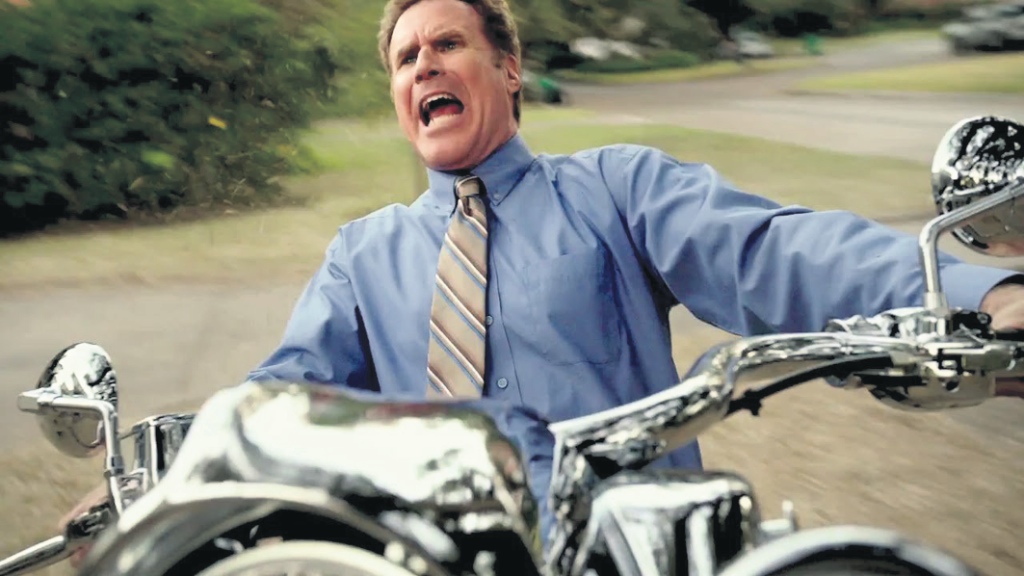 It’s a well established fact that the coolest dads are the ones who wear leather jackets, ride motorcycles and abandon their families to pursue a life of skidding menacingly in circles around lesser fathers. Conversely, the absolute worst dads are the ones who wear ironed shirts, have proper jobs and provide boring things like stability. Because, as any physics professor will tell you, stability is the exact opposite of skids.

In the entirely terrible family comedy Daddy’s Home, Mark Wahlberg plays the motorbike-straddling biological dad, who spontaneously reappears in his estranged family’s life in order to reclaim his oddly impartial and passive ex-wife from buttoned-down step-dad Will Ferrell.

For largely unexplained reasons, cool-dad is permitted to move in with the family and immediately sets about jokelessly undermining boring-dad at every turn, as both actors valiantly compete to create the biggest brown smear on their IMDB page.

A miserable laughless vacuum, Daddy’s Home is riddled with awkward racism jokes, puzzling moments of CGI slapstick, and at least two improvised scenes that stretch on and on in search of a morsel of humour that never arrives. This film is an atrocious thing to have happened.