D-Day for the ECB as pressure mounts to act 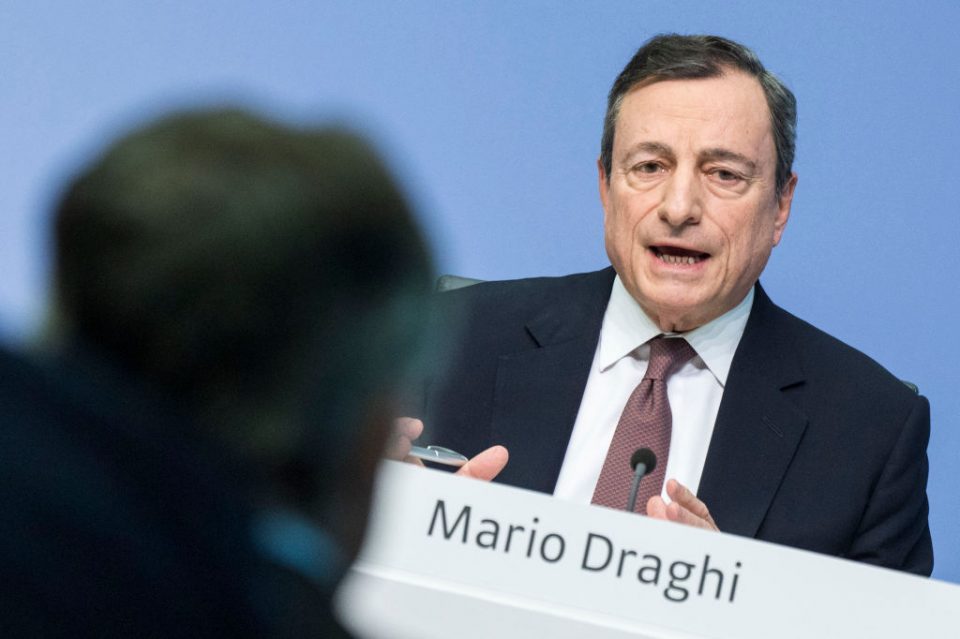 It’s D-Day for euro bulls as we look to today’s meeting of the European Central Bank (ECB) to see whether the breakout can be sustained or whether this is yet another bull trap in an ongoing downtrend.

The bulls have secured the beachhead above $1.12, breaking free from a long-term descending wedge, but they now need to gather the troops to push further inland. With the market turning a little cold on the US dollar as Treasury yields fall and the market bets on the Federal Reserve cutting rates, the euro has an opportunity, from a technical perspective at least, to rally more.

However, the ECB looks set to be more dovish as the pressure mounts on policymakers to act. Moreover, the lower volatility environment has kept FX pairs range-bound and we may see EURUSD revert to well-trodden turf.

Today’s interest rate decision is vital. There’s not been an ECB meeting with such a degree of uncertainty for a while. The pressure is mounting on policymakers to do more to stimulate growth and inflation. And with this arguably the last time ECB president Mario Draghi can deliver a surprise before his departure, he may choose to seize the opportunity.

Policymakers are already downcast about the prospects for the Eurozone. Minutes from the April meeting show deteriorating confidence in the ECB achieving its growth and inflation targets. ‘Recent data had turned out even weaker than expected,’ the minutes read, adding that there was ‘somewhat less confidence’ in hitting the growth target. Meanwhile some policymakers thought that inflation was ‘uncomfortably low’.

Indeed, inflation is still very tame. Core CPI, which strips out volatile elements like food and energy prices, slumped to 0.8% in May from 1.3% in April, also below the 0.9%-1% expected. Headline CPI declined to 1.2% from 1.7% a month before and was below the 1.3% expected. Whilst we had expected a drop due to seasonal factors, the deceleration in price growth was more severe than forecast. The ECB has undoubtedly taken note. The absence of any sustained uptick in inflation has persistently dogged the central bank as it seeks to achieve its target of 2% inflation. Sure structural factors probably matter just as much as cyclicals, but we are still in a world where the expectation is on the central bankers to act.

Growth indicators are also soft and this looks increasingly like a prolonged downturn. The final composite eurozone PMI for May was higher than the flash estimate, but ‘the overall picture remains one of weak current growth and gloomier prospects for the year ahead’, according to survey compilers IHS Markit. The composite PMIs indicate growth of a mere 0.2% in Q2. The outlook for the global economy has also softened. Trade concerns mean risks remain skewed to the downside, whilst Brexit is still a source of angst.

In short, the outlook has deteriorated since March and we should anticipate a reaction from the ECB.  What might that look like? It could change its forward guidance, which is designed to anchor interest rate expectations. Back in March it pushed back the guidance for a hike to not before 2020. Even that looks ambitious and we should prepare for further easing in the form of QE or an interest rate cut before this date is reached. The ECB may therefore take the current 2020 hike forward guidance off the table altogether, and instead say it stands ready to lower rates. This would be the signal required that it’s thrown in the towel and is readying for a fresh easing cycle and QE2.