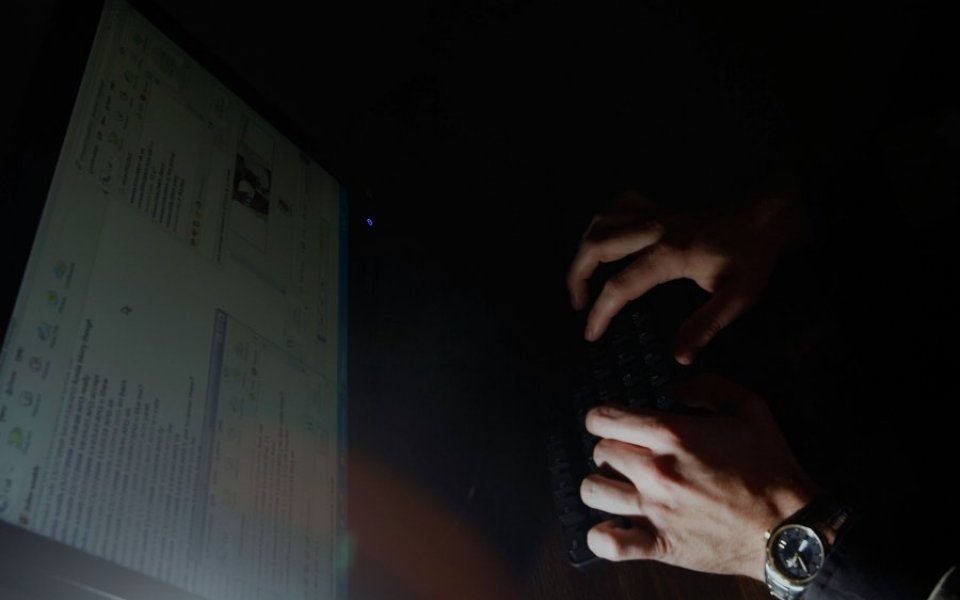 Finance workers are most likely to circumvent their company’s cybersecurity protection – despite also being the industry that’s hit hardest by cybercrime.

One in five working in the finance and insurance sector admitted they ignore cybersecurity policies, according to new research which also found that Britons have little to no idea how to protect themselves from online crooks.

Some 35 per cent of those polled said they “don’t fully understand” what constitutes an online security risk. This is the highest percentage in the EU. In France, only 17 per cent admitted to the same, according to the survey from security firm Palo Alto Networks.

The finance industry’s lax attitude to cybersecurity may seem surprising considering the sector is also the one most at risk from attacks, with a full one in four businesses becoming the victims of cybercrime last year alone.

Also surprisingly, attitudes towards cybersecurity don’t improve the higher up you get in an organisation – rather the opposite is true. One in four executives polled admitted to knowingly having exposed their company to potential threats. The same figure among other employees is just 41 per cent.

As the impact of an individual’s actions usually isn’t visible until an attack occurs much later, it may be difficult to find the sources of a breach, warned Greg Day, vice president and regional chief security officer at Palo Alto Networks:

With two-thirds of people not yet on board with the reality of everyone having a role to play in preventing cyber attacks, it is clear there is an opportunity for organisations to put cybersecurity education front and centre in 2016.

Hacking has become a growing concern, for the UK and for the City alike.