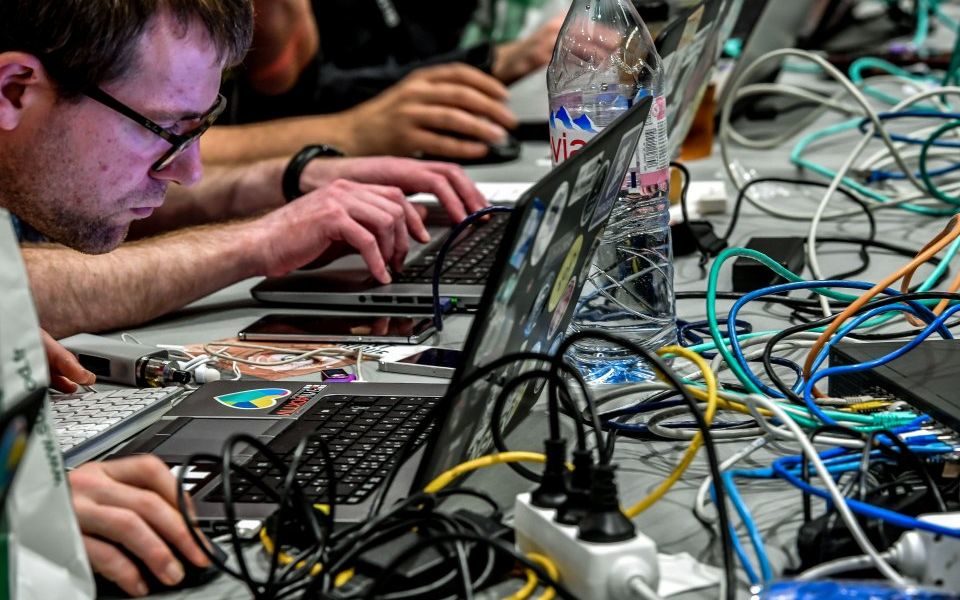 The number of cyber threats to businesses has soared 235 per cent in the last year, with small firms still the most at risk, according to a new report.

Data from cybersecurity firm Malwarebytes shows cyber criminals are increasingly focusing on businesses, while threats to consumers have dropped almost 40 per cent in the last quarter.

The research revealed ransomware attacks have gained rapid momentum among business targets, increasing 195 per cent compared to the previous quarter.

“Consumers might breathe a sigh of relief seeing that malware targeting them has dropped by nearly 40 per cent, but that would be short-sighted,” said Adam Kujawa, director of Malwarebytes Labs.

“Consumer data is more easily available in bulk from business targets and cybercriminals are using increasingly clever means of attack to get even more value from targets through the use of sophisticated Trojans, adware and ransomware.”

The findings come amid warnings that the increased number of threats is overwhelming cybersecurity professionals.

A survey of top cybersecurity experts across the UK, France and Germany revealed mounting pressure is beginning to wear away at the thin blue line protecting businesses from cyber attacks.

Four in five security leaders reported feeling burned out, while just under two-thirds consider leaving the industry or quitting their job, according to the survey by US software firm Symantec.

“In an industry like cybersecurity, which requires focus, creative thinking, attention to detail and rational decisions in high pressure scenarios, stress can be crippling.”

It came as GCHQ director Jeremy Fleming called for a “genuinely national effort” to improve cybersecurity in the UK.

“It is inevitable that this digital era also brings with it new and unprecedented challenges for policymakers,” he said at a conference in Glasgow.