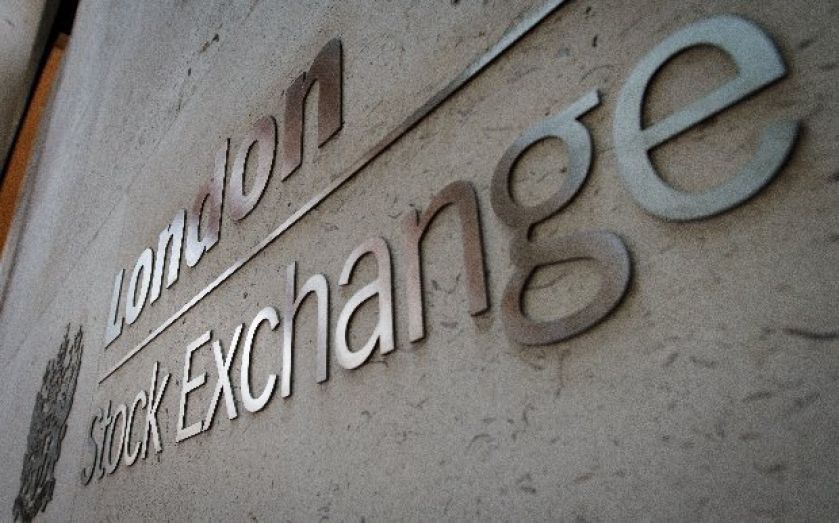 A sluggish response from investors has forced one of Britain’s biggest home appliance insurers to abandon plans for a public float as soon as this month which it hoped would value it at more than £1bn.

Domestic and General has decided in the last few days to shelve the plans, Sky News reported.

The business, which is owned by CVC Capital Partners, was reportedly approached by private equity houses for a takeover last month.

Centerbridge Partners and Warburg Pincus are reported to be among the suitors. They would have become the third private equity owner of Domestic and General in 10 years.

Rothschild was reportedly also working on the deal.

It has been trying to offload the business, which it took over in 2013.

At the time, Domestic and General had sales of around £600m per year.

The company started as a livestock insurer in Western Australia in the early part of the 20th century. It later moved its headquarters to London.