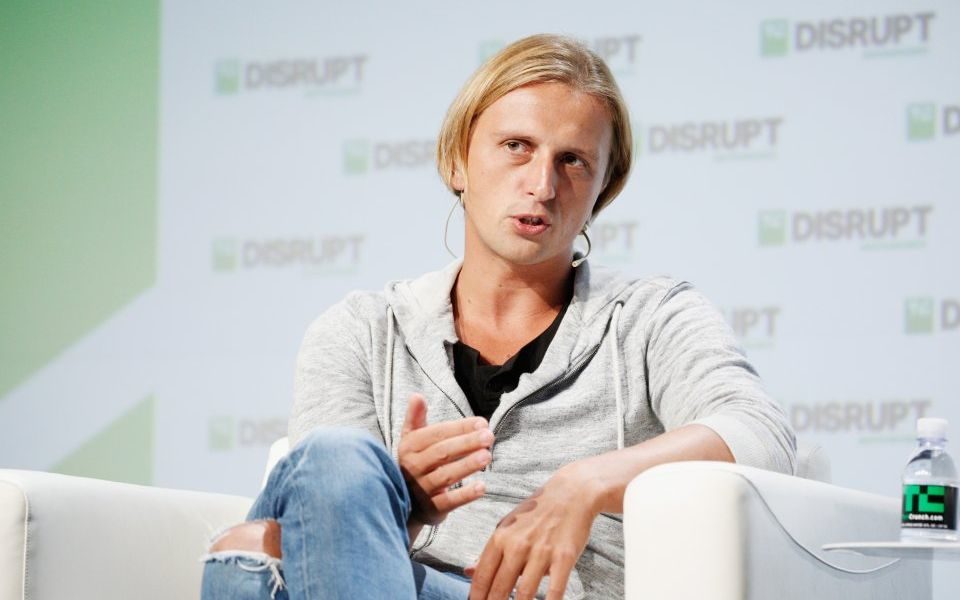 Revolut customers were unable to use the digital bank’s app this morning after the firm suffered a technical glitch.

The Revolut app was unable to process card top ups and money transfers for at least four hours today while the challenger bank attempted to fix the problem.

The outage comes at a difficult time for the fintech company after chief finance officer Peter O’Higgins quit amid reports of a money laundering scandal at the firm.

The Telegraph reported that Revolut had switched off an automated system designed to stop suspicious money transfers, potentially allowing thousands of illegal transactions between July and September last year.

The company’s chief executive Nikolay Storonsky denied the reports that Revolut had failed to meet legal or regulatory requirements.

“We conducted a thorough review of all transactions that were processed during this time, which confirmed that there were no breaches,” Storonsky wrote in a blog post.

He also refuted claims that O’Higgins’ resignation was related to the alleged compliance issue.

He added: “Peter has decided to step down on the basis that he feels that the business will require someone with global retail banking experience as we prepare to apply to become a licensed bank in multiple jurisdictions.”

The Financial Conduct Authority (FCA) is now looking into the claims.

“We are aware of the article but had not received the letter that was referred to in it. We have been in contact with the firm to understand and assess the issues the article raises.

“The FCA expects all firms to have appropriate systems and controls in place at all times to monitor and counter the risk their services are abused for financial crime,” an FCA spokesperson said.