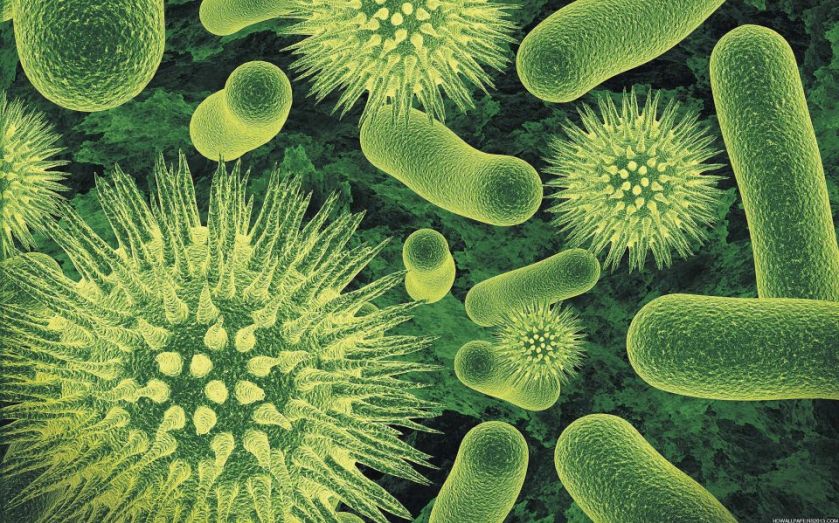 Welcome to the terrifying world of cyber crime. It’s a constantly evolving and increasingly prevalent threat. This week, the Europol’s European Cyber Crime Centre (EC3) has been tackling the CryptoLocker virus, while the US National Security Agency has been pre-occupied with GameOver Zeus.  Generally speaking, viruses are malware programs that replicate and wriggle into programs and files on your computer. Here’s the back-story to some of the more unusual or more disruptive ones to hit our hard drives.

What is it? CryptoLocker is a malicious software dubbed “ransomware” because of the way it takes control of computers and holds data to ransom. One of the commonest ways it infects your machine is via an email attachment.

Where did it come from? No one really knows, though it has been speculated it was created by a single hacker crew based in either Russia or eastern Europe.

How much damage has it done? Security services estimate that nearly $30m has already been extorted from people with infected computers.

What is it? One of the most sophisticated viruses ever encountered on a large scale. Passed on through infected files, it allows criminals to take control of thousands of infected computers at once, with no central “master” machine, making it very hard to trace the culprit. It is capable of facilitating many types of criminal activity, most commonly stealing bank data by logging keystrokes to obtain passwords. It can also be used to install CryptoLocker (see above).

Where did it come from? A Russian hacker is the main suspect.

What is it? Nimda, admin spelt backwards, burrowed its way into victimss operating systems in 2001, giving it access to the same functions as whoever was logged in to the machine. If it was the admin user, it could take over the computer and spread via multiple methods including email.

Where did it come from? The creator is still at large and no arrests were made. It inspired a spate of Windows worms such as Blaster and Sasser.

How much damage has it done? Nimda spread so fast that it topped the list of most reported attacks 22 minutes after it was uploaded.

What is it? It’s a trojan horse programme that allows the hacker to control your computer remotely. It uses fake news links and emails with clickbait headlines to spread, such as “300 die in a mega-storm in China,” hence “Storm”.

Where did it come from? No one knows, but it survives today in different guises depending on the antiviral software you use. Symantec calls it Peacomm and McAfee names it Nuwar.

How much damage has it done? Since it first came on the scene in 2001, it has been detected in over 200m emails but not all recipients have downloaded the worm.

What is it? The Anna Kournikova worm infected computers using the oldest trick in the book: sex. It was sent as an email in 2001 with an attachment claiming to be a photo of the tennis ace. Once opened it would send itself to the email contacts of the victim. It was referenced in an episode of Friends.

Where did it come from? It was created by a teenage hacker called Jan de Wit from the Dutch town of Sneek. He was charged and sentenced to community service.

How much damage has it done? Virtually none – it only took a few hours to create and didn’t disrupt or steal user’s data.

What is it? First discovered in 1988, Ping Pong infected computers via a corrupted floppy disc. Half an hour after infection the virus generated a ball that bounced off letters and the sides of the screen.

Where did it come from? The virus originated in Italy (hence its other name: Italian A), specifically the university of Turin.

How much damage has it done? Occasionally it caused computers to crash, but like the Anna Kournikova Worm, Ping Pong is more notable as an example of one of the many viruses that don’t cause computers serious harm, it just makes them act in a strange way for a while.