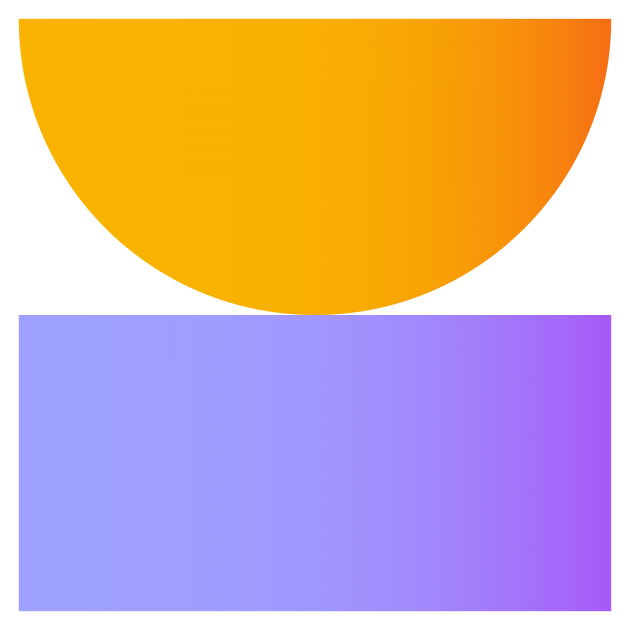 Partner Ad Feature is produced by an advertiser with the specific intent to promote a product and is not produced by the City A.M. team.

Indorse was originally launched to help software developers prove the authenticity of their credentials and find jobs commensurate with their coding skills regardless of their origins.

One example of discrimination due to foreign, unaccepted credentials was the Syrian refugee crisis which forced a large number of talented developers to move to Europe where they struggled to find employment, despite having relevant skills.

This was because their academic degree from their home country was not recognized in their new abode. This prejudice resonated with the founders of Indorse who had earlier worked with a Singaporean Polytechnic on a project to issue and secure diplomas and degree certificates on the blockchain.

They felt that a blockchain-powered solution could make a real difference for educated immigrants facing similar injustices.

This initial motivation also led the founders to tackle another endemic problem – unconscious bias in hiring. Unconscious bias is a pernicious and enduring barrier for job applicants from diverse backgrounds, which limits their upward social mobility.

At a board level, most companies see the benefits of establishing equal job opportunities and fairer hiring practices, but too often these measures fail to remove the unconscious bias prevailing when managers select candidates for a position.

The founders of Indorse were confident that they could use blockchain technology to solve this problem, and create a network where the only focus was skills!

With an aim to tackle these challenges while improving the productivity of tech employees, Indorse set out to create a coding skill assessment platform that could help potential employers to verify the credentials of the candidates.

By building a protocol guaranteeing anonymity, Indorse made sure that human bias was kept away from its impartial solution called AIP, or the Anonymous Indorsement Protocol.

The first application of AIP was ensuring that employers hired the best candidates irrespective of their gender or ethnicity.

Indorse has built a decentralised network of ‘validators’ who are expert software developers conducting code reviews of the potential candidates as part of the employer’s hiring process. The identity of the candidate is obfuscated so that validators can only appraise the code of the candidate. Employers can therefore rely on an objective skill assessment as part of the recruitment process.

Assessing coding skills was only the first use case for AIP! Soon Indorse expanded the original concept to other applications like online hackathons and upskilling.

AIP is used in online hackathons to shortlist the best coders among the participants, and in upskilling to make sure that the employees who have completed a corporate training programme have indeed retained the newly acquired skills. This way, Indorse upskilling tools help improve the productivity of freshly trained technical staff.

Over the last three years, AIP and the network of Indorse validators have been used for online hackathons organized by several enterprise clients including Dell, Rolls Royce, Grab and IOV Labs and the public sector such as the Government of Gibraltar.

Upskilling clients include educational institutions like Singapore-based Ngee Polytechnic and banks like OCBC, Bank of Singapore, and new-age unicorns like Foodpanda, Zalora and Shopee. Through these initiatives, over the past few years, Indorse’s core technologies and efforts have generated significant revenues.

After proving the mettle with tech skills assessments, Indorse is now forging ahead exploring more use cases for AIP.

One of Indorse’s biggest assets is the global community of industry experts it has created over the years. In order to leverage this community even further, the company is now launching the next phase of their project, dubbed Indorse 2.0! They recently released a light paper, which can be found here, outlining their vision.

Indorse 2.0 takes the whole project one step further towards complete decentralization, through the launch of its staking dashboard and an Indorse DAO, wherein the various stakeholders in the Indorse ecosystem will be staking the IND tokens.

These stakeholders include the expert community, the candidates who want to get their code validated, the potential users of the platform and also the referral agents who would be referring additional business and validators to the Indorse ecosystem.

Indorse 2.0 will also explore additional use cases for AIP such as Micro-learning and expertise on demand.

Software developers across the globe can benefit from a service connecting them to Indorse validators to solve tech problems or learn more about new tech concepts. For instance, if a London-based developer wished to learn how to deploy a non-fungible token (“NFT”) contract he could get on a call or chat with one of the Indorse validators in the USA, find the solution to a specific problem and get the NFT contract deployed.

Another application of AIP that can be facilitated by Indorse 2.0 is in the burgeoning NFT space. Although millions of dollars of transactions flow through the major NFT marketplaces on a weekly basis, as evidenced on the popular NFT market data aggregator nonfungible.com, there is one fundamental problem associated with this space: art scams – mainly in the form of copyright infringement.

AIP can power a solution providing a measure of confidence in the authenticity of the digital asset so NFT buyers would not need to learn their lesson the hard way and lose funds when they find out the digital artwork or collectible they purchased is a fake.

Indorse technology can also analyse that the metadata and assets embedded in an NFT are not tampered with. To this end, Indorse is building a browser extension that shows the salient characteristics of an NFT which can help users conduct a forensic analysis of collected data and make a better judgment of the authenticity of the NFT.

The blockchain space has evolved tremendously in the last few years, Indorse has had to keep evolving the business model and the applications of the AIP protocol as well.

On its path towards Indorse 2.0, a decentralised evolution of its current model, Indorse remains dedicated to creating a community of developers validating the code of software developers as well as data of art pieces via NFTs!