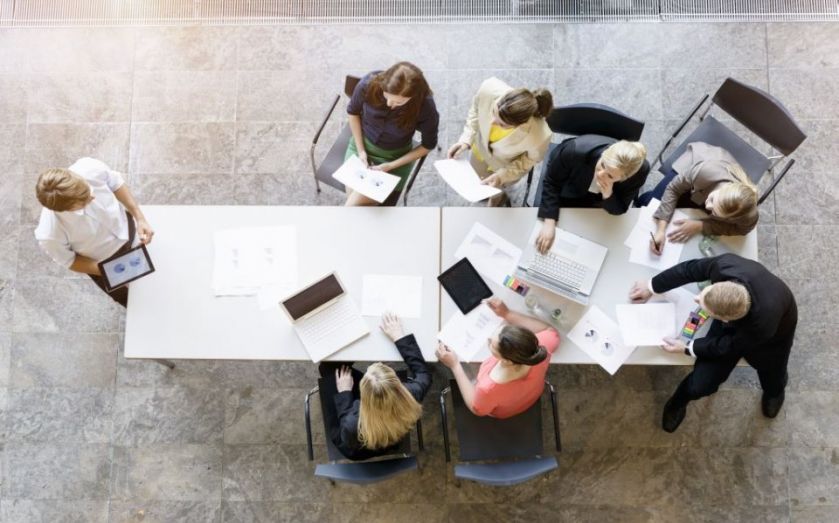 It’s transforming the prospects of small businesses, but it’s still early days for crowdfunding in the UK.

THE FOUR TYPES OF CROWDFUNDING

DONATION
The earliest iteration of crowdfunding, individuals simply donate to a business, project or venture, with no promise of rewards or payback. While you will find pitches for donations across many platforms, some are dedicated solely to donation, like GoFundMe, Fundly and YouCaring.
REWARDS-BASED
Like a donation, but those funding the campaign get the promise of rewards, usually based on how much money they give. Rewards-based crowdfunding campaigns retain their intellectual property rights. That means that platforms like Kickstarter aren’t producers or marketers, but sophisticated middlemen.
DEBT
Investors lend money to a business or individual, then receive their money back with interest. This is how peer-topeer lending works, but it’s also an option for crowdfunders, who will usually set an interest rate and loan term. Example platforms include Trillion Fund, BuzzBnk and Abundance Generation.
EQUITY
Investors put money towards a campaign in return for shares or a small stake in the business, project or venture. As with other types of shares, if the business is successful, the value should rise. And vice versa if not. CrowdBnk, Seedrs and CrowdCube are three of the best-known platforms in the UK.

Julia Groves is the chief executive of Trillion Fund, a crowdfunding platform that offers peer-to-peer loans and other investments in UK clean energy. She is also the chair of the UK Crowdfunding Association. She shares her favourite recent investment picks.
OAKAPPLE BERWICKSHIRE | TRILLION FUND
This project has been set up to own and manage solar PV systems which will be installed on domestic rooftops. The company is looking to raise up to £3.1m via 20-year loans, offering a rate of return of 7.5 per cent.
COMMUTER CLUB | SEEDRS
This innovative firm offers P2P credit for annual transport tickets – and has been selected for The Fintech50 2015. It’s overfunded, but is offering 18.03 per cent in equity, and has a valuation of £2.5m.
COMPARE AND SHARE | CROWDCUBE
The company provides a comparison marketplace in the sharing economy, helping consumers to access and exploit the world’s £3.5 trillion worth of spare goods, without having to trawl through 7,500 individual sites. It’s overfunded, but initially offered 6.25 per cent in equity for £50,000.
FRUIT FACTORY | BUZZBNK
This Sussex-based firm takes fruit that’s condemned to go to waste and, with a team of volunteers, turns it into juices, chutneys and jams. It currently processes up to five tonnes of fruit a year. It’s trying to raise £12,000.