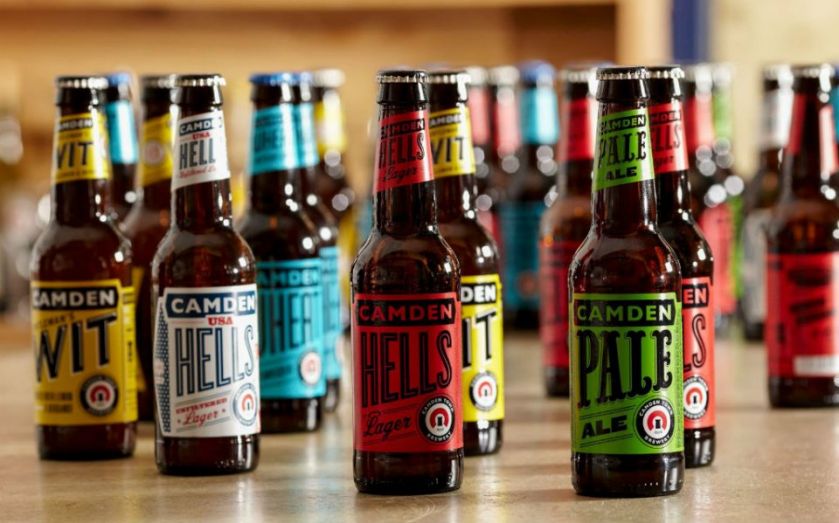 Crowdfunding investment platform Crowdcube has raised its own round of funding, which will allow it to offer a new way for investors to access companies which are about to go public.

The £6m comes from stockbroker Numis, among others. The pair will work together to bring IPO investment opportunities to the platform.

“We’re on a mission to help more businesses raise the finance they need to grow, create jobs and deliver returns to investors. We’ve dominated the democratisation of seed-stage equity investment since we launched in 2011 and we’re determined to do the same for larger businesses. We want to put the 'public' back into IPO,” said Crowdcube co-founder and chief executive Darren Westlake.

“Crowdcube has created an impressive business model and technology platform that makes it possible for people to join together to finance pioneering businesses," said Oliver Hemsley, founder and chief executive of Numis, which will take a 8.49 per cent stake in Crowdcube and have a seat on the board.

"Numis has a long track record of helping companies access funding for growth and this investment in Crowdcube will put it at the centre of the entire investment chain, from initial start-up capital all the way to IPO. We are very excited to be part of an innovative FinTech solution to help the public markets evolve and connect retail investors directly with fast growing businesses.”

More than 200,000 people have made investments totalling £100m via Crowdcube since 2011, in everything from burritos, coffee and beer, through to household names such as River Cottage and the Eden Project.

IPOs will join the investments on Crowdcube, which include bonds, funds and venture capital rounds.

The investment comes hot on the heels of fellow equity crowdfunding platform Seedrs which has raised £10m from Neil Woodford's Patient Capital Trust and Rothschild-backed Augmentum Capital, to expand oversees, valuing the company at £30m.