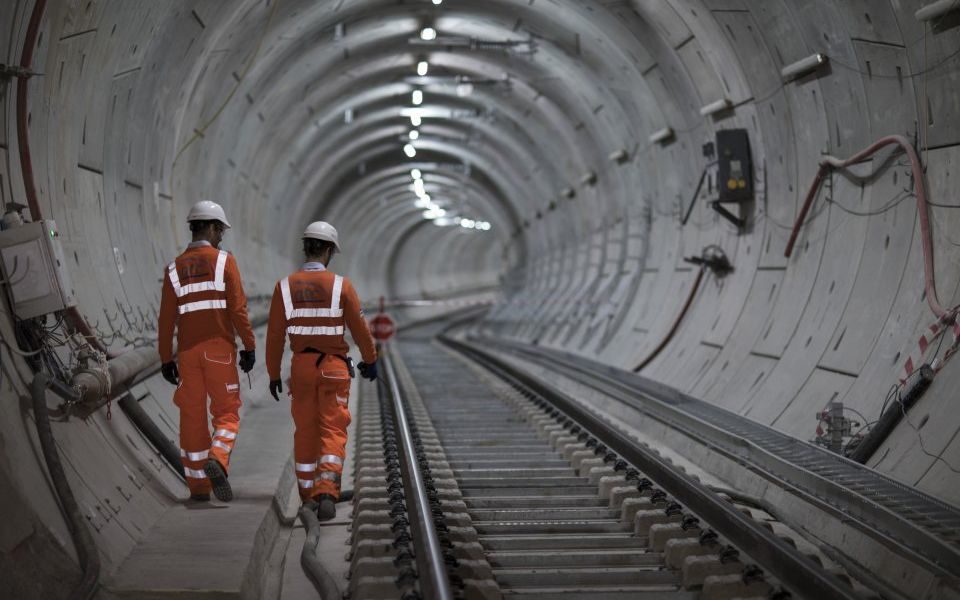 Crossrail will open to passengers between October 2020 and March 2021, about two years later than originally planned, its board revealed today.

The central section of Crossrail – which will be known as the Elizabeth line – will open between Paddington and Abbey Wood at some point during the six month window.

The news came as part of a newly published plan to turn around the struggling project, which has cost £17.6bn, that blamed the complexity of the undertaking for the delays.

Rows over the project have recently broken into the open, with TfL boss Mike Brown coming under fire for “downplaying” the risks to the Crossrail opening date to London mayor Sadiq Khan.

Earlier this week, the London Assembly’s transport committee published a report that showed Brown at loggerheads with senior Crossrail executives over the contents of the updates sent to the mayor.

The line was first slated to open in December 2018, and was then pushed back to autumn 2019. The project received two sets of bailouts in 2018, taking it well over budget.

Crossrail said all stations on the route will open between October 2020 and March 2021 except for Bond Street which is delayed due to “design and delivery challenges”. The central part of the line will link the West End, the City of London, Canary Wharf and south east London.

Once the central section opens, Crossrail said, full services across the Elizabeth line from Reading and Heathrow in the west to Abbey Wood and Shenfield in the east “will commence as soon as possible”.

Crossrail said it expects that the remaining fit-out and systems installation in the stations and tunnels will be completed this year.

Mark Wild, chief executive of Crossrail, said: “I share the frustration of Londoners that the huge benefits of the Elizabeth line are not yet with us.”

He said: “Crossrail is an immensely complex project and there will be challenges ahead particularly with the testing of the train and signalling systems but the Elizabeth line is going to be incredible for London and really will be worth the wait.”

Tony Meggs, chairman of Crossrail, said: “We will be open and transparent about our progress and will be providing Londoners and London businesses with regular updates as we seek to rebuild trust with all our stakeholders.”