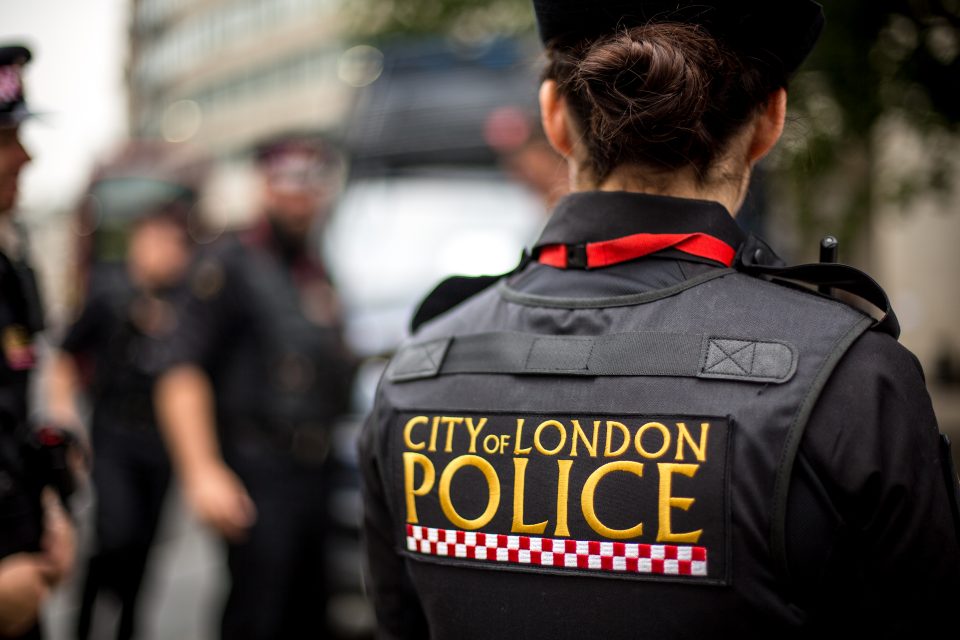 A national police operation targeting criminals who commit courier fraud has resulted in over 40 arrests. Police coordinator for economic crime warns women over 80 are most likely to fall victim.

Police forces across the country have been cracking down on criminals who commit courier fraud, with a combination of awareness raising and enforcement activity coordinated by the City of London Police.

As part of dedicated activity to tackle courier fraud, there have been 44 arrests made since November 2019, with action stepped up in the last three weeks of January 2020 to see 24 arrests across London, with 18 premises searched.

What is courier fraud?

Courier fraud is when fraudsters call a victim, pretending to be a police officer or bank official, warning that there are corrupt bank staff intent on stealing the victim’s money.

Typically, the caller then tells the victim to withdraw a sum of money and a courier is sent to collect it. Sometimes they will insist the victim purchases a high value item, such as a designer handbag or watch, instead of handing over cash.

Fraudsters specifically target older people, exploiting their trust in the police and their bank to bleed them dry. Victims are most likely to be women aged over 80.

Courier fraudsters are nearly always part of broader criminal gangs: they are persuasive and can be aggressive. This can be particularly intimidating when they turn up on a victim’s doorstep.

In the past two years, there have been reports of over 3,000 victims of courier fraud. Those numbers include a sharp rise in the last three months. We know that victims lost over £12 million in this period, but we also know it is a grossly under-reported crime.

We have seen instances of vulnerable victims being pursued by fraudsters numerous times over many months, as they are ‘easy targets’.

In one case, an elderly victim was left with just £200 in their bank account while the criminals used the money to purchase luxury goods and clothing.

Protect yourself and others

We’re asking everyone to play their part in stopping courier fraud by spreading awareness to those who are most likely to fall victim to the crime.

If you know someone elderly, who lives alone, it is important you remind them that the bank or police will never call and ask for:

How industry is helping

As well as awareness raising and enforcement activity, police have been working closely with the banking industry to ensure there are measures in place to prevent fraud from happening through a rapid-response scheme called the ‘Banking Protocol’.

This industry-wide initiative trains bank branch staff on how to spot when someone is about to fall victim to a scam and what can be done to prevent them from withdrawing cash to give to a fraudster.

The staff can request an immediate police response to the branch to investigate the suspected fraud and catch those responsible.

Since its launch in 2016, £100 million of fraud has been stopped through the Banking Protocol rapid response scheme. This equates to 16,462 emergency calls. In addition, 664 arrests have been made.

The Banking Protocol demonstrates the opportunity for success which is possible when the police and private sector work together to protect victims of fraud.

We know you’re more likely to be a victim of fraud than any other type of crime, so there needs to be a whole system change in order to tackle the scourge, bring perpetrators to justice, and reclaim assets for those defrauded.