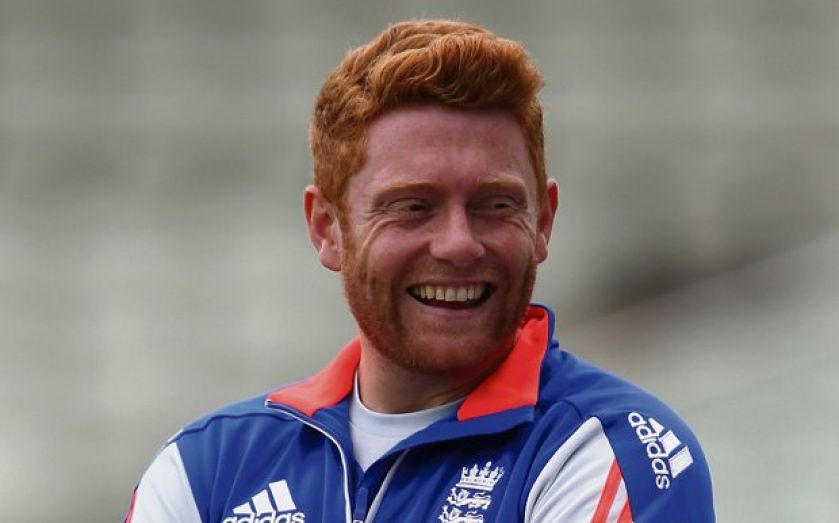 England coach Trevor Bayliss has urged wicketkeeper Jonny Bairstow to seize his chance after deciding to rest Lancashire’s Jos Buttler for the rest of the one-day series with Australia.

Buttler struggled with the bat during the Investec Ashes, making just 122 runs at an average of 15.25, while his score of four in the first clash of the one-day series was followed by a third-ball duck at Lord’s on Saturday.

Yorkshire’s Bairstow is set to replace the 24-year-old for the remaining three matches in the series, which England trail 2-0, starting with tomorrow’s clash at Emirates Old Trafford – Buttler’s home ground.

“Resting players provides opportunities for others in the international arena and Jonny Bairstow now has a chance to build on the one-day form he showed at the end of the New Zealand series earlier this summer,” said Bayliss.

“While we initially felt Jos would have enough left in the tank for the one-day series, it has become clear in the last couple of days that he will benefit from a break from cricket ahead of the winter tours.

“We know that for players involved in all formats finding periods throughout the year when they can rest is key and Jos has had a heavy workload throughout 2015.”

Bairstow’s knock of 83 was pivotal as England won the decisive clash of their one-day series against New Zealand at Chester-le-Street in June.