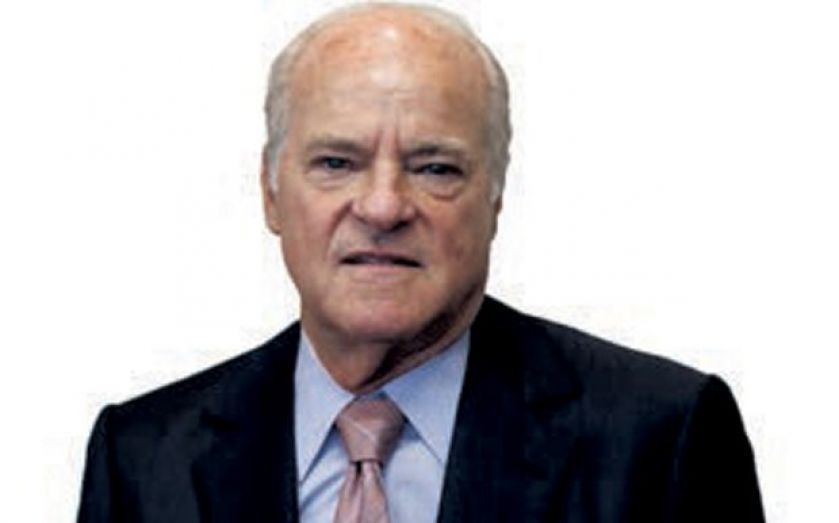 Irish building materials firm CRH has confirmed that it has won the race to acquire the assets being sold off by cement giants Holcim and Lafarge.

The company announced yesterday that it had entered into a binding commitment to acquire “certain assets, incorporating some perimeter changes from the assets referred to last week”, from the sellers for an enterprise value of €6.5bn (£4.9bn).

The acquisition is to be funded by a combination of cash on balance sheet, new debt and a 9.99 per cent equity placing.

CRH teamed up with private equity giant KKR, which was in negotiations last week to take on Solihull-based firm Lafarge Tarmac.

The Irish company fended off competition from a three way consortium between Blackstone, private equity house Cinven and Canadian pension fund CPP, to pick up the assets that are being disposed of as a result of the proposed merger between French cement company Lafarge and its Swiss competitor Holcim.

The two firms unveiled a share-for-share deal in April last year, proposing a “merger of equals” with sales of €32bn. The companies are looking to sell off operations in 11 countries to smooth the way for a merger between the two.

In the UK, in addition to Lafarge Tarmac, which is a joint venture with Anglo American, Holcim’s Aggregate Industries is also on the market.