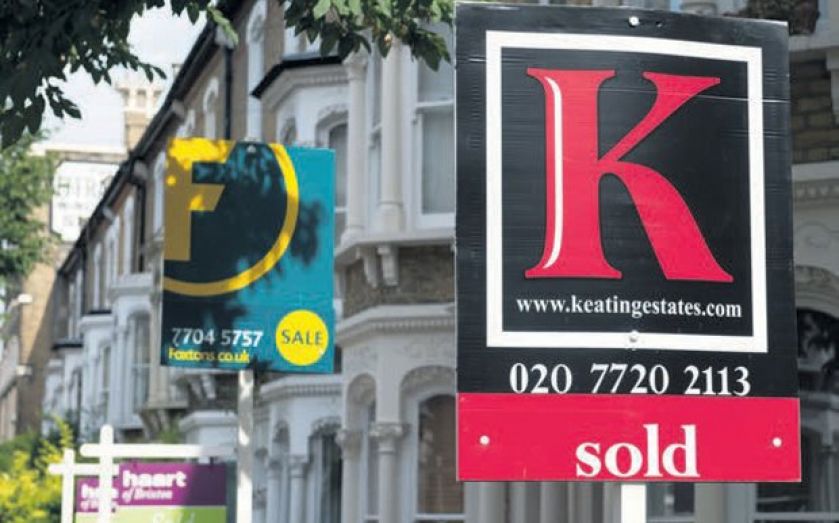 Crest Nicholson reported a fall in profits this morning as Brexit uncertainty kept house prices flat across the south of England.

Basic earnings per share were 20.2p, down 12 per cent. The dividend per share remained the same at 11.2p, the company said in its half-year results.

The property developer is shifting its business from the high-end, south east England-focused housing market to a focus on partnerships.

A framework introduced by Homes England makes it easier for public and private sector to work together on building houses.

During the period the housebuilder partnered with the Sovereign Housing Group in a £230m joint venture in Bristol.

The company announced earlier this year that chief executive Patrick Bergin would be replaced by boss of rival firm Galliford Try in September.

Interim chief executive Chris Tinker said: “Having paused growth and de-risked our open market sales programme through increased pre-sales and partnership working, it is pleasing to report our first half revenues up seven per centre from this time last year.”

“Like many of its rivals, the group complained that the uncertainty surrounding Brexit has prompted some potential buyers to hold off on such a big financial outlay.

“In late January, the company posted a 15 per cent fall in annual pre-tax profit. Even though revenue increased by 9 per cent the operating margin dropped from 20.3 per cent to 16.7 per cent. Higher material costs and skill shortages are a problem across the sector.

“Given that the stock is well-off the low’s that were achieved post the profit warning in October, it seems that investors have now accepted the new pace at which the company is operating.”