Countryside pushes ahead with £1bn IPO - and share price rises 1.54 per cent 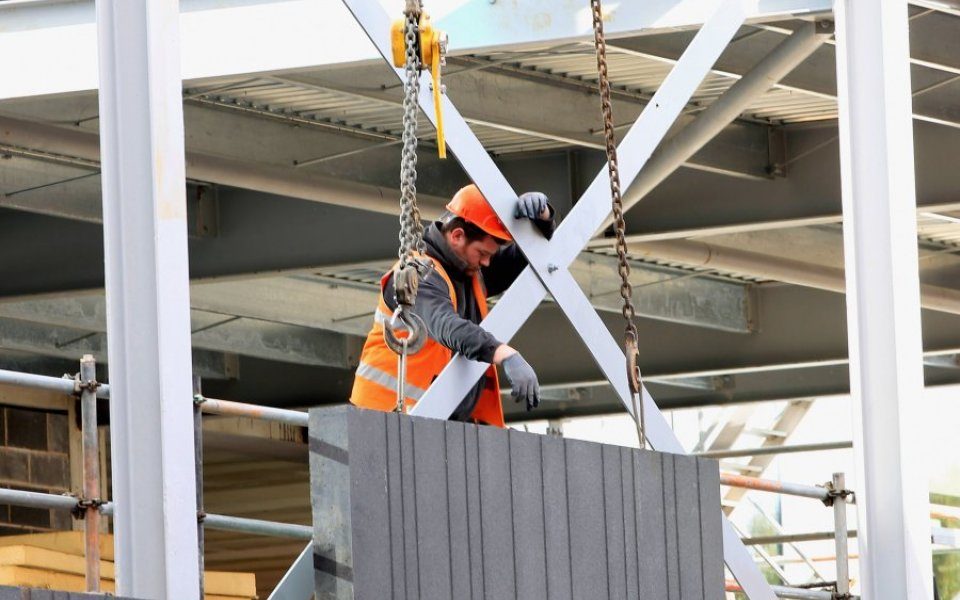 Its timing could have been better.

Developer Countryside Properties (not to be confused with fairly recently-IPOd estate agent Countrywide) pushed ahead with its IPO this morning, despite general gloom on the markets.

Rather sensibly, it had decided to price shares right at the bottom of its range of 225p to 275p, valuing it at just over £1bn.

As the opening bell sounded, its price spiked, before settling back at 230.5p, 1.54 per cent above its offer price. Not bad, all things considered – although the FTSE was up 1.6 per cent.

Chief executive Ian Sutcliffe put on a brave face when said in a statement "We have been extremely pleased with the investor response to our offer, in what has been a challenging period for the wider markets."

When it announced its IPO in January, Countryside said group revenue in the year to September had increased to a record £616m, up 31 per cent on the previous year – while in its housebuilding division, private average selling prices rose from £367,000 last year to £513,000 in the first months of the year. Not bad.

But while housebuilders were among some of the strongest-performing stocks last year, they have been heavily shorted in recent weeks.

In a note earlier this week, Jefferies analysts pointed out that investors were using Berkeley Group, which is usually pretty solid but which has been among the biggest fallers on the FTSE 100 last week, to bet against the "high end" London market.

Its shares are down more than 14 per cent since the beginning of the year – although they rose more than 4.5 per cent this morning, as markets bounced back from yesterday's malaise.