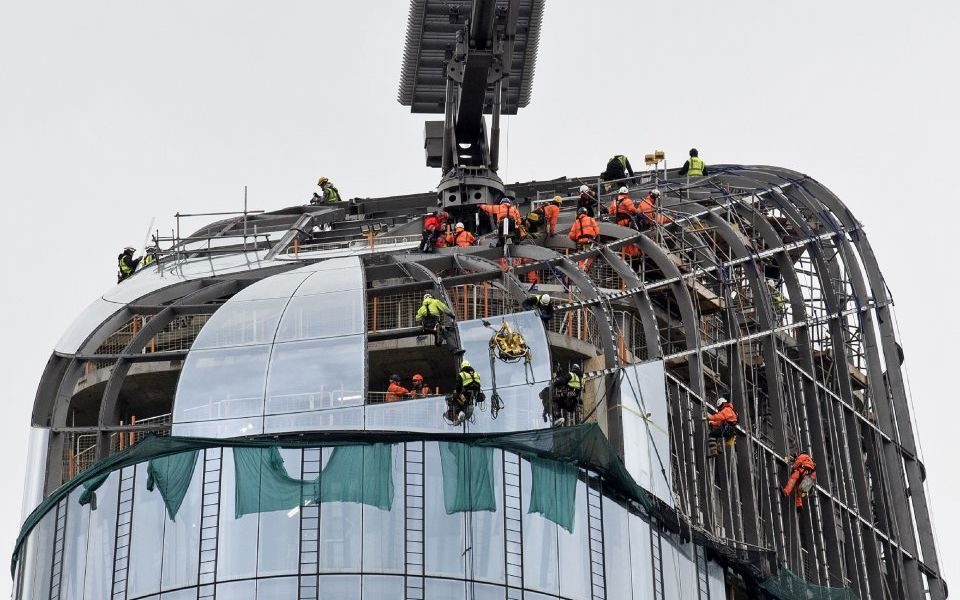 Costain’s share price plunged this morning as it warned investors that contract delays would hit revenue and profit for this financial year.

Later start dates for projects like the M6 smart motorway and the southern section of High-Speed Rail 2 are set to push revenue “lower than anticipated”, Costain said in a trading update.

Meanwhile underlying operating profit for the full year will be between £38m and £42m.

“Despite delays to the timing of certain contract start dates and new awards, our markets are strong, as evidenced by the breadth of our new contract awards in the first half,” said chief executive Alex Vaughan, who only took charge in May.

“We have a strong balance sheet, profitable operations and a broad range of capabilities to support the growth of the business. Costain is well placed to secure the opportunities ahead of us,” Vaughan added.

The Welsh government also cancelled a project to build the M4 Corridor around Newport project earlier this month, and Costain became liable for a £9.8m one-off charge for remedial work on an old contract after the subcontractor went bust.

“The company’s focus on providing construction and building services on large infrastructure projects to the likes of Network Rail and Highways England always left it vulnerable to delays,” he added, factoring in the pressure on public finances.

“There was also a reminder of the perils of being exposed to a crumbling UK construction sector as the company took a near-£10m hit to cover remedial work on an historic contract, the subcontractor who should have been liable having gone bust.”

Vaughan is set to outline his medium-term strategy for the business next month.