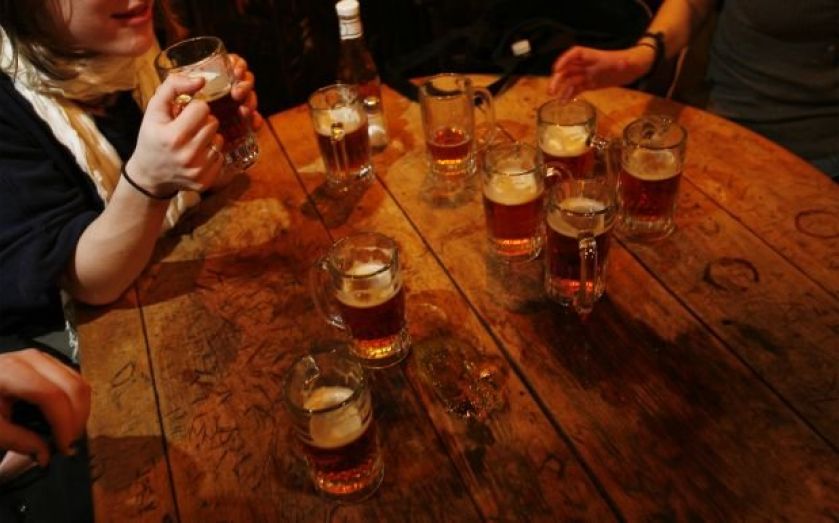 Over half of adults in the UK apparently spend more than they can afford on their social lives, but what's driving this habit?

It is not a genuine desire to spend, but rather an eagerness to be regarded as generous in the eyes of others, according to a survey by the Money Advice Service.

Appearing stingy or “tight” concerns 58 per cent of us when it comes to going out and socialising, with 32 per cent admitting that this actually causes them to overspend.

The average person drops £341 a year just to avoid being thought of in this way, and one in five of us has to cut back on food as a result. For one in ten, it comes at the cost of being able to pay utility bills.

It's our own fault

We can't feel too bad about it, though, because it is driven in part by our very high expectations of each other.

According to the report, 35 per cent of us think people who don't buy rounds of drinks are “stingy”, and a further 34 per cent think they are simply being “rude”.

Social psychology expert Jenni Trent Hughes believes that friends need to be more honest with each other if we are to buck this trend. “It's really easy to be swayed by peer pressure, become carried away in the moment and spend money that the next day you wish you still had in your bank account,” she says.

“If you're honest and clear with a friend about why you can't afford to spend money on something and you still find yourself being put under pressure, it's perhaps time to have a quiet word with them or even rethink the friendship – real friends wouldn't pressure you to do something you really can't afford.”