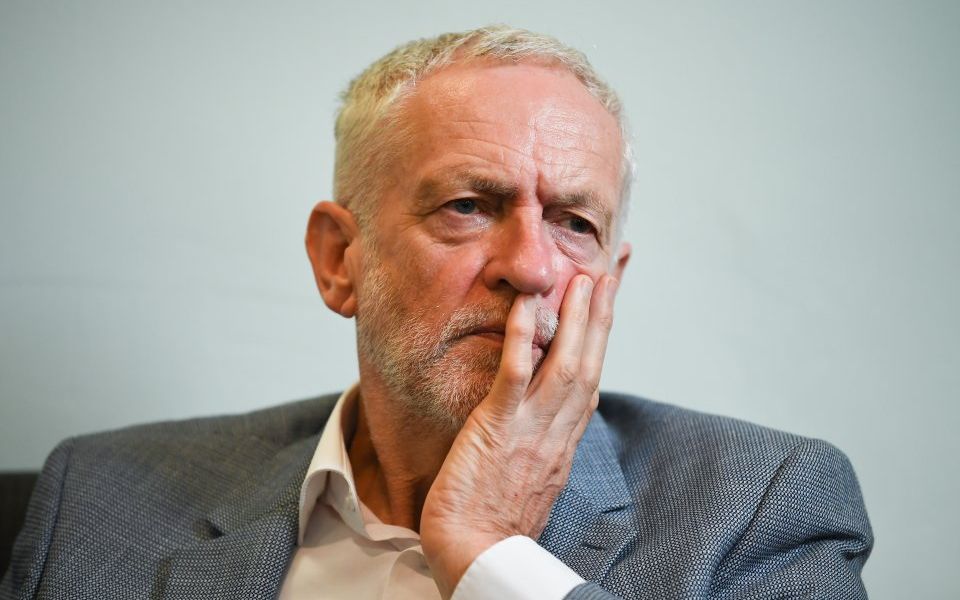 In a speech at the Edinburgh TV Festival, Corbyn set out his idea to create the British Digital Corporation (BDC), a publicly owned entity that would also create entertainment content to rival streaming giants Netflix and Amazon.

"A BDC could use all of our best minds, the latest technology and our existing public assets not only to deliver information and entertainment to rival Netflix and Amazon but also to harness data for the public good," he said.

"A BDC could develop new technology for online decision making and audience-led commissioning of programmes and even a public social media platform with real privacy and public control over the data that is making Facebook and others so rich."

“I suspect a government will come up with a service of lower quality, which is more expensive, and less innovative – as that’s what the public sector does," he said.

“This could be a massive sinkhole,” he added. “It's sometimes years, maybe decades before tech firms make money.

“This is exactly the thing the market should be left to do. With a limited amount of public money, is this the best thing we can spend it on?”

“Many of the proposed functions of a BDC already exist so it is hard to see what purpose a state-owned social media site would serve,” he said.

Russ Shaw, founder of Tech London Advocates also took issue with the plan, telling City A.M. it could cost in the “hundreds of millions” to implement.

He said: “If you don't have the bells and whistles in the early stages, are you going to be able to attract users to it?

“Facebook and others have the resources to test, trial, and experiment, but a state funded platform would have difficulty doing that.

“It’s not impossible but i don’t think it’s a viable option.”

Clamping down on tech giants

Corbyn criticised tech firms that "extract huge wealth from our shared digital space", and said taxes on these businesses could provide a regular income for the BBC and allow it to compete more effectively with corporations like Netflix, Amazon, Facebook and Google.

"The best journalism takes on the powerful, in the corporate world as well as government and helps create an informed public," he said.

"This work costs money. We value it but somehow that does not translate into proper funding and legal support."

The Conservatives said an "internet tax" would lead to higher bills for consumers.

Another major measure raised by the leader of the opposition was to introduce elections into UK newsrooms, to make journalists elect their editors.

"Journalists at the Guardian now elect their editor by indicative ballot and there’s no reason why that precedent shouldn’t be spread more widely," he explained.

On the BBC, Corbyn suggested major reform to make the broadcaster more transparent, such as forcing it to publish equality data about its workforce, including information on the social class of its workers.

He also called for the election of some BBC board members by staff and licence fee payers.

"With secure funding and empowered staff and audience, the BBC would be on a firm footing to move forward into the 21st century educating, informing and entertaining, and be a vehicle to drive up standards for the rest of the media," he said.