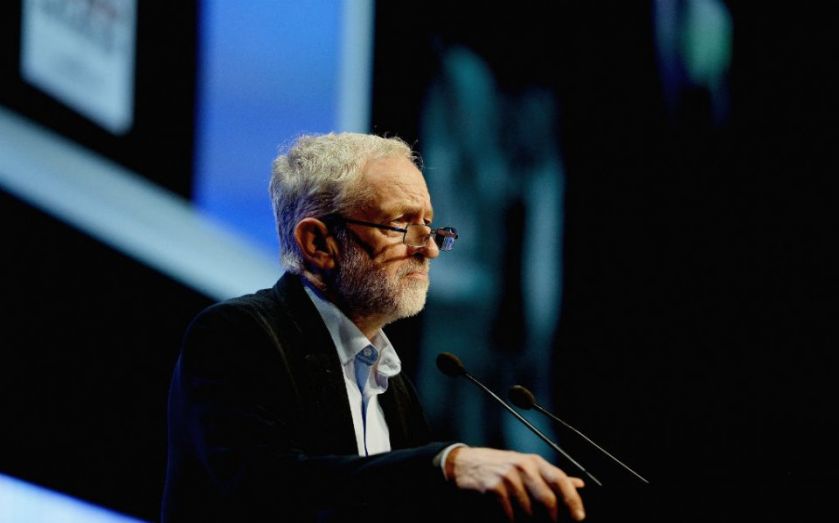 Jeremy Corbyn has revealed his first significant policy a week into his new job as leader of the Labour party – the creation of a "People's Railway".

Corbyn has outlined plans to renationalise Britain's railways in a step by step, "line-by-line" process, he told the Independent on Sunday.

“We know there is overwhelming support from the British people for a People’s Railway, better and more efficient services, proper integration and fairer fares. On this issue, it won’t work to have a nearly-but-not-quite position. Labour will commit to a clear plan for a fully integrated railway in public ownership.”

Each of the country's railways would be renationalised as each franchise agreement came to an end. A third of the network would become publicly owned by 2025 if Labour were elected in the next election in 2020, he said. These would include Southern, East Coast and Transpennine Express.

It's expected the policy will be formally announced at the Labour party conference, which is due to take place next weekend.

It comes as the government looks at the future of the rail infrastructure group Network Rail, which could be recommended for privatisation, one transport boss said today.