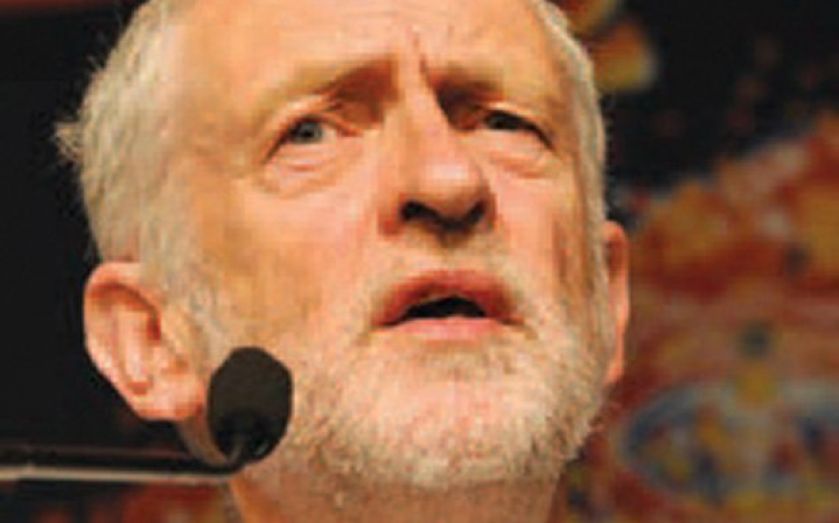 FAR-LEFT Labour leadership candidate Jeremy Corbyn has picked up yet another endorsement from a trade union, cementing his spot as the front-runner in the race to replace Ed Miliband.

The Communication Workers Union (CWU) said yesterday that the anti-austerity candidate Corbyn was the “antidote” to the “virus within the Labour Party”, adding that its members “reject[ed] the notion that Labour needs to move to the centre ground of British politics.”

“We think that it is time for a change for Labour,” the union said in a statement, adding, “The grip of the Blarities and individuals like Peter Mandelson must now be loosened once and for all.”

Despite widespread sentiment after Labour’s defeat at the General Election that the party had moved too far to the left, Corbyn – by far the most radical of the leadership candidates – has gained significant ground in recent weeks, surging past his opponents in the betting markets, coming out on top in private polls and picking up the backing of constituency Labour parties along the way.

Late last night, Corbyn’s opponent Liz Kendall hit back at the CWU’s endorsement, telling the BBC that she was “offended” by talk of a virus in the Labour party.

Kendall, who is seen as the “Blairite” candidate on the ballot, added: “What we need is an antidote to the Tories.”