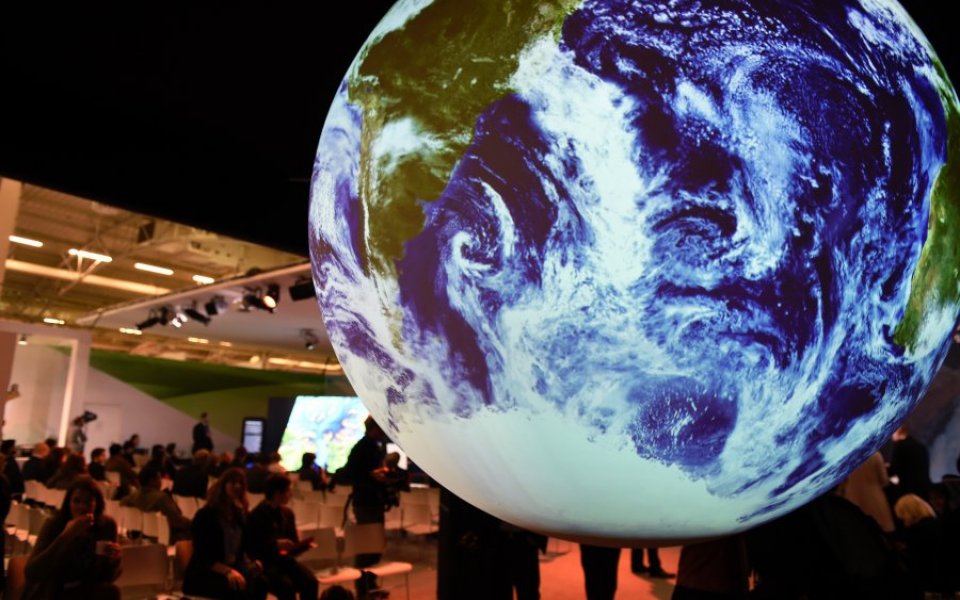 As someone who has been active in building clean power capacity around the world for the last two decades, I have been closely engaged with international climate negotiations that are drawing to their conclusion at COP21 in Paris.

I am cautiously hopeful that the talks will yield a positive outcome that will contribute to putting the world on a sustainable carbon pathway.

But amid all the complexities of the negotiations, and the horse trading that goes on between different countries and groups, it’s important to point out a few realities of the current situation.

Firstly, although work on a climate package aimed at increasing the amount of investment available to developing countries is helpful, this shouldn’t be used an excuse to slow down progress or to build out-of-date, high carbon power generation capacity when better alternatives are available.

Some countries like India have called for large-scale financial support in order to develop their energy capacity with renewables instead of with coal. They don’t need it.

Over the last decade, the cost of onshore wind has fallen by over 60 per cent and solar PV by over 80 per cent to a point where they are both cost competitive with, and quicker to install, than coal or gas.

My company Mainstream is developing wind and solar plants across a number of markets including South Africa, Egypt, Ghana, Chile and Mexico.

In South Africa, new onshore wind can be built for half the cost of new coal plant, while in Chile we have competed successfully with solar in power tenders against fossil fuels with no subsidies.

Read more: Reasons to feel more optimistic about a new agreement now than in Copenhagen

These programmes were very effective at bringing forward new technology when it was more expensive than new fossil plant. But, today, new wind, and in some markets, new solar PV, are now cheaper – in fact, a whole lot cheaper – than new fossil generation.

What does make sense is to incentivise sustainable behaviour by countries, companies, and families by putting a realistic price on carbon and making “the polluter pay”. A €30 (£21.7) price per tonne of CO2 would rapidly accelerate the transition to sustainability.

There is still time to deliver a meaningful carbon pricing agreement which will be truly transformational in delivering electricity and economic development across the world’s growth markets. Entrepreneurs and business around the world are quite capable of doing the rest.