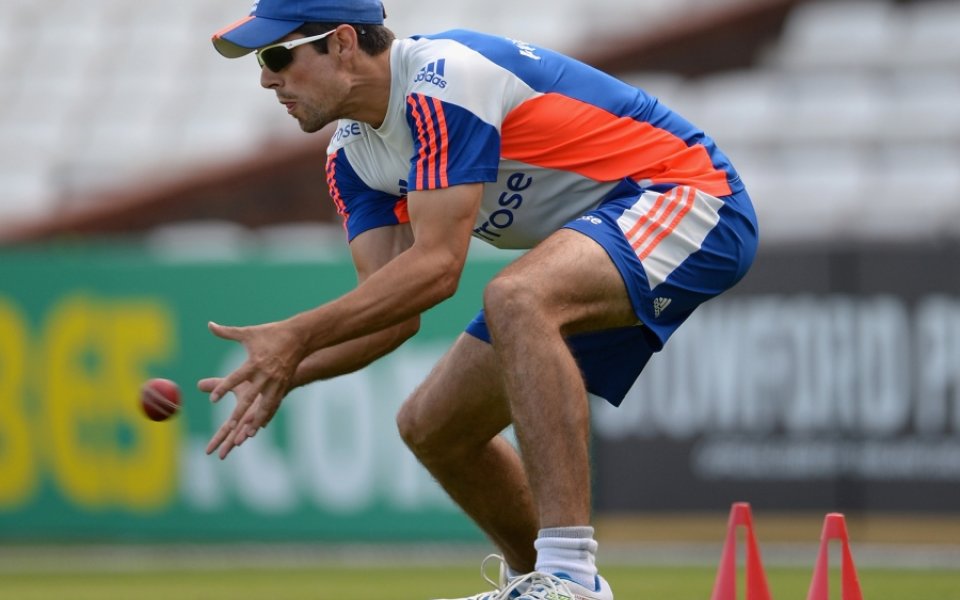 England skipper Alastair Cook admits that success against Australia this summer has convinced him to stay on as captain after the Ashes series.

Cook has now chalked up two Ashes series victories in his three-year tenure in charge of England, although such high points have been perforated with less fond memories, such as the whitewash tour of Australia in 2013-14.

Despite assuming the status of England’s leading Test run-scorer of all time earlier this summer, Cook was forced overcome a slump in form as his wait for a Test century stretched 36 innings, while he was removed as one-day captain prior to this year’s World Cup.

Criticised pre-Ashes for adopting conservative tactics, Cook has also had to contend with the sacking of maverick batsman Kevin Pietersen and the subsequent furore, although he insists regaining the urn has masked the difficult moments.

“I had a couple of wobbles,” said Cook, with England set to name an unchanged side for the fifth Investec Ashes Test at the Kia Oval after seamer James Anderson failed to regain full fitness following a side strain.

“But I think the way this side have taken to this summer, the way they have gone about their business and the support I have had from them, it feels right for the moment that I carry on.

“I’ve felt over the last six months or so, as a captain, a lot better about myself.”

England have the chance to make history by winning four Tests in a home series against Australia for the first time, while victory will move Cook’s side above their rivals to No2 in the ICC world Test rankings.

“To win 4-1 would be brilliant but we shouldn’t just rest on this,” added Cook. “I believe this side has more to give. We need to keep trying to improve, and the guys are right behind that.”