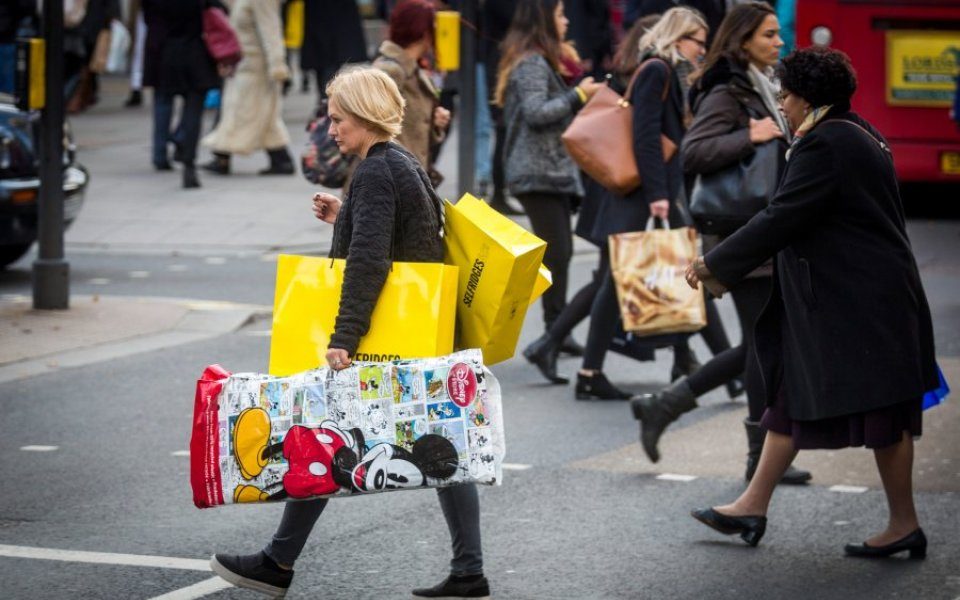 But the respondents were feeling far less confident about the general economic situation of the country. When asked how they thought the economy had changed over the past 12 months, the index fell two points from September to minus five, although this was still one point higher than October 2014.

Their expectations for the economy over the next year were even worse, with the index falling two points from last month to minus four and six points from this time last year.

The overall consumer confidence index decreased by one point to two compared with September, although this was a four point improvement from minus two in October 2014.

“While belief in our personal financial situation for the next 12 months remains strong, growth in the top-line index has again stalled this month,” said Joe Staton, head of market dynamics at GfK. “The good news on the domestic front – with households lifted by wage growth, low interest rates and near-zero inflation – is being tempered by concerns about our ability to shrug off the global downturn.

“Upwards momentum in the index is also being dragged down by consumer worries about the past performance of the UK economy and expectations for the economy in the year to come. However, despite this month’s slip, the overall index score has remained positive over 2015 in marked contrast to the lows reached between mid-2007 and early 2014 during the depths of the recent economic cycle.”