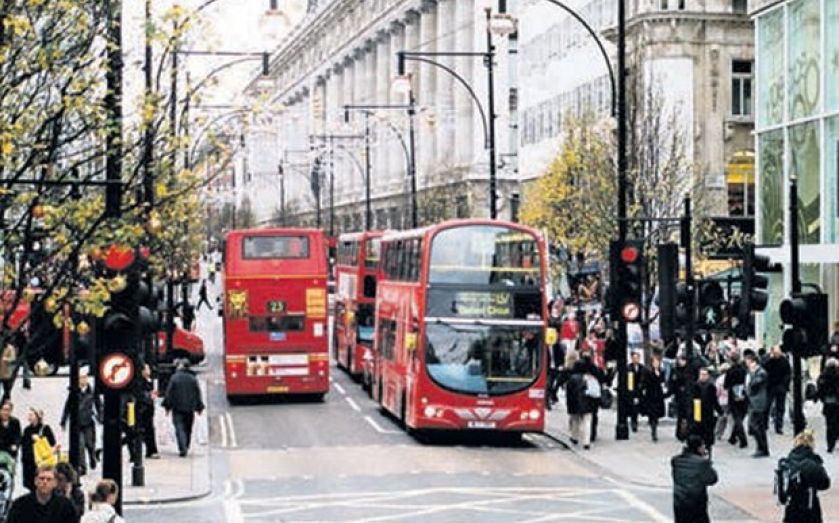 CONFIDENCE in the economy is still rising among consumers, with a survey released today showing the strongest sentiment since it began three years ago.

Lloyds’ consumer sentiment index has risen by 10 points since the start of the year, rising from 105 to 115, fuelled by an increase in housing market activity. Overall, 18 per cent of people expressed a positive outlook for the British economy. Although 31 per cent still have a negative outlook, this is the lowest proportion sine 2010.

According to the report released today, while 61 per cent of respondents continue to have a negative view of the housing market, the number of optimistic consumers has grown at rapid speed.

At the start of the year, before activity began increasing, only 23 per cent held positive views about the housing market, a proportion that has now risen to 39 per cent.