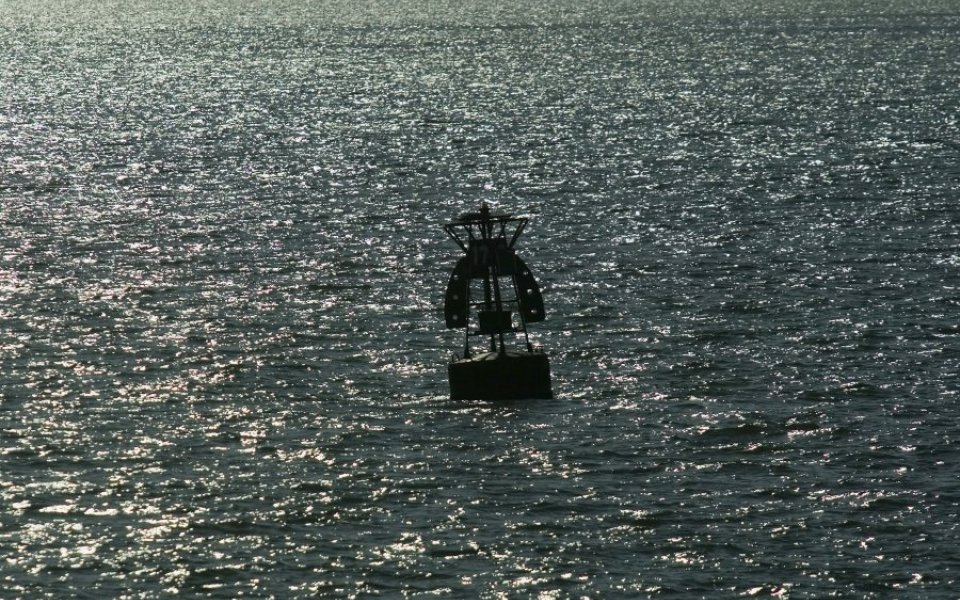 Consumer confidence has come off the boil, according to survey figures released this morning, but remains at historically high levels.

The consumer confidence index produced by pollsters YouGov and the Centre for Economics and Business Research (CEBR) dropped to a score of 113.6 this month – its lowest since June this year.

A separate index produced by market researchers GfK dipped to a score of one point. While it may sound low, GfK’s index has spent most of the last five years in deep negative territory.

The cooling off in confidence comes despite unemployment falling to its lowest in seven years and low inflation continuing to boost the purchasing power of pay packets.

Both surveys showed a decline in peoples’ expectations of their personal finances over the next 12 months.

“The question now is whether November’s figures represent a blip or the start of a downturn,” YouGov said.

“Consumer confidence is still relatively high, but it is not without its fragilities,” said Scott Corfe, associate director at the CEBR.

“These are uncertain times for UK consumers,” Corfe said.

“The economic picture is still quite blurry with positive news – such as encouraging employment figures –usually matched by an unwelcome development – like the increase in the UK’s budget deficit in October compared with a year ago.”