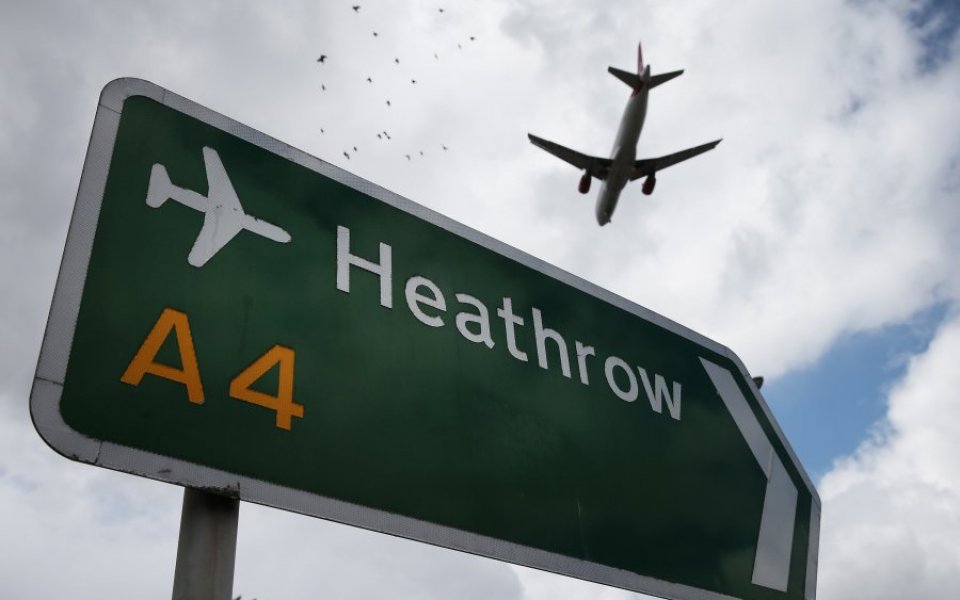 Government ministers are doubling down on their commitment to respond by the end of the year to the Airports Commission's recommendation for a third runway at Heathrow.

Speaking today at the Conservative party conference in Manchester, transport secretary Patrick McLoughlin said he did not "hide the challenge" of choosing whether to back or reject the commission's recommendation for Heathrow expansion.

"People have strong views, rightly," McLoughlin said. "But Sir Howard Davies’ commission has produced a powerful report. And we will respond by the end of the year."

Earlier today, chancellor George Osborne told the BBC that a decision would be made before Christmas.

If the government approves the Airports Commission's recommendations, the expansion would also require a sign-off by parliament.

Gavin Hayes, campaign director of the pro-Heathrow business group "Let Britain Fly", told City A.M. this week that he expected a third runway would "command a clear majority in the House of Commons".

But Hayes said he did not think the candidates' opposition would obstruct what he said is a "national decision".